Matchless London has been inspired by Star Wars and the hugely anticipated new film, Star Wars: The Force Awakens for its new capsule collection for men, women and children.

As well as Star Wars: The Force Awakens, the collection also draws inspiration from the saga and prequel movies. Matchless have recreated some of the most iconic looks from the original trilogy such as Star Wars: The Empire Strikes Back, which include the Princess Leia bomber jacket, the Skywalker blouson and the Han Solo parka.

“We wanted the Star Wars inspired jacket designs to represent the individuality of each character, offering fans of Star Wars the ultimate fashion accessory this Matchless collection.”

The complete collection will be available on line at matchlesslondon.com and select retailers. 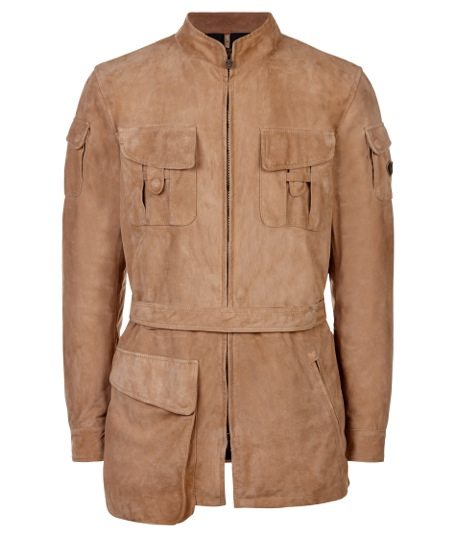