LIONS TO BE DRESSED FOR SUCCESS BY THOMAS PINK

Thomas Pink has announced that it has renewed its partnership with the British & Irish Lions 2017 tour to New Zealand. The Lions will once again be the best dressed sports team in the world.

Modern British shirt maker, Thomas Pink, will provide the best rugby players from the home nations with official, formal outfits, for the tour including the iconic blazer and tie and the brand’s game changing Athletic Fit shirt.

For the 2017 Lions tour retail collection, Thomas Pink will design a full range of formal and casual outfits. The range will ensure fans are as stylish as the British & Irish Lions themselves offering a collection delivered with style and verve.

The Thomas Pink Lions collection will retail from October 2016. To mark this, the brand will launch its very own tongue-in-cheek rugby club, captained by one of the all-time Lions’ greats and incorporating consumer events, an online content hub and monthly newsletters.

Jonathan Heilbron, President and CEO of Thomas Pink, says: “We are delighted to be involved with the British & Irish Lions once again. Our last collaboration was a huge success and we take great pride in dressing such outstanding rugby players, while our new casual rugby range will ensure the fans are as stylish as the players. When our Lions’ collection launches in October, fans will also be able to join Thomas Pink’s own rugby club, captained by a Lions’ legend. “

British & Irish Lions Chief Operating Officer Charlie McEwen says: “We are delighted to be continuing our partnership with Thomas Pink. The 2013 squad were superbly dressed as befits the Lions and we have no doubt that the 2017 touring party will be equally well tailored in line with Thomas Pink’s tradition of quality and workmanship.”

The 2017 British & Irish Lions wardrobe features an official Tour blazer and evening jacket – “No. 1s and No.2s” in Lions’ speak – as well as selection of casualwear for downtime between matches, training, travel and official functions.

The collection will be available in Thomas Pink stores globally from October 2016. To register early interest in the campaign, go to thomaspink.com 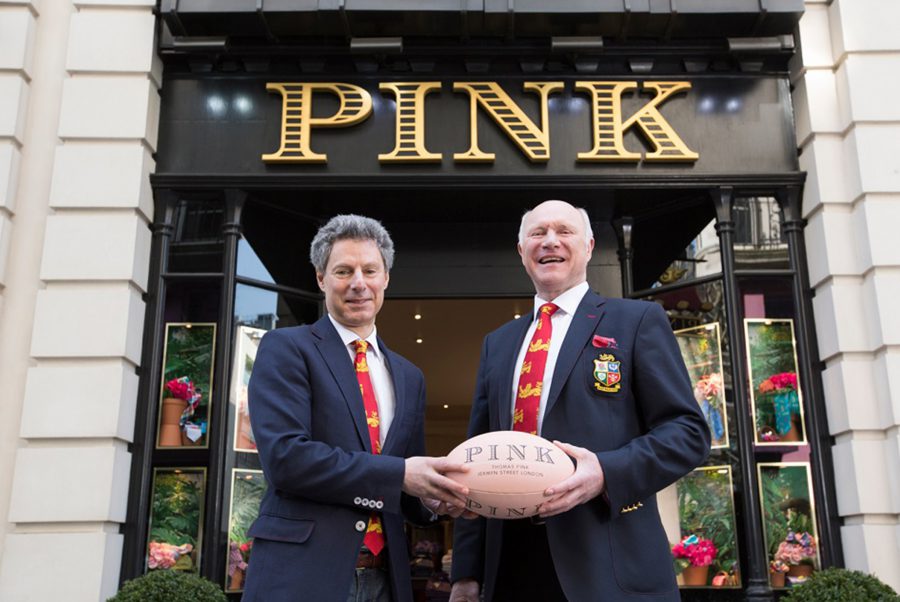 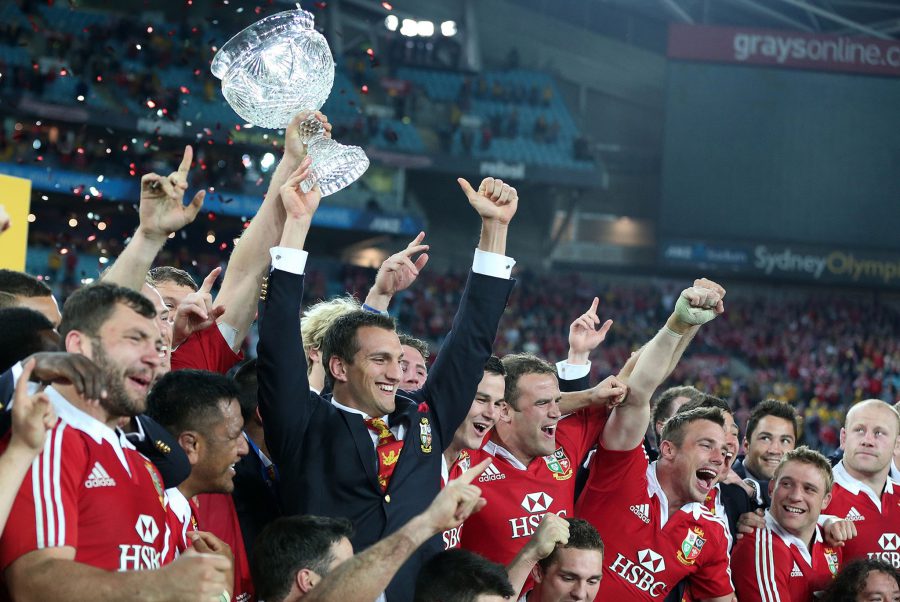 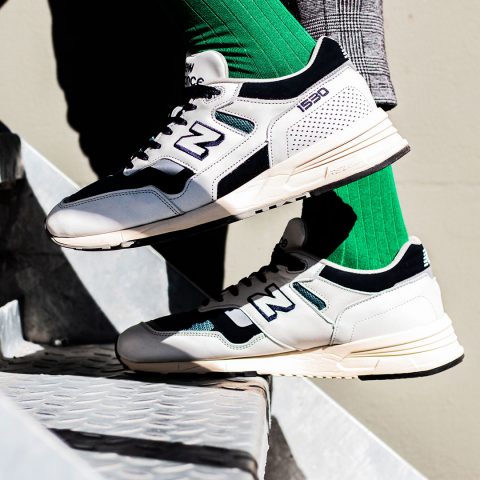