After graduating from London College of Fashion with a BA in Menswear Fashion Design and a long career as a designer for brands such as Alexander McQueen, Preen and Kappa, Kolin Ekeocha sought out to forge his own path in the fashion industry.

In 2011, Kolin began producing bags for both men and women. He wanted to create something that was accessible to all and truly unisex. Being interested in heritage brands and the idea of a consumer buying a good and keeping it for life, it was imperative to Kolin that the pieces he designed and made lasted long. This, was a founding component of Kolin & William . As a result of this, all pieces are vegetable tanned so the wearer can be sure that the bag will grow with them, developing in colour and texture. Kolin & William bags feature British Millerain wax cotton pockets and accents, solid brass fittings, the smoothest vegetable tanned leathers, and rich and luxurious drill cotton linings: ingredients that mean every Kolin & William bag will weather well and look beautiful with age.

Having lived in East London for all of his early life, Kolin wanted the bags to embody the area of the city in which he flourished as a creative. Each bag is named after a different area in East London and embodies what Kolin sees as the personality traits of the people who reside there. 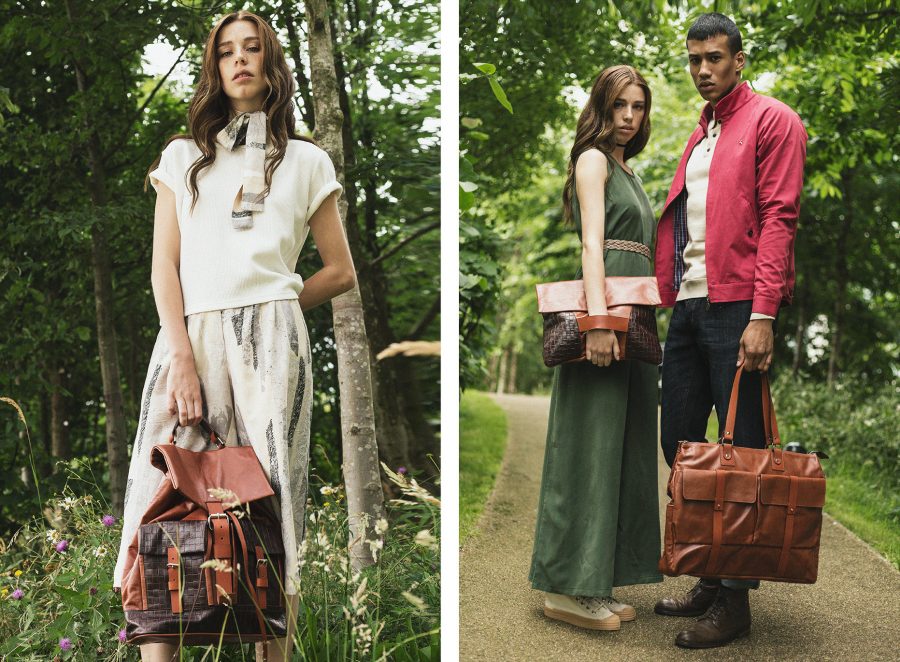 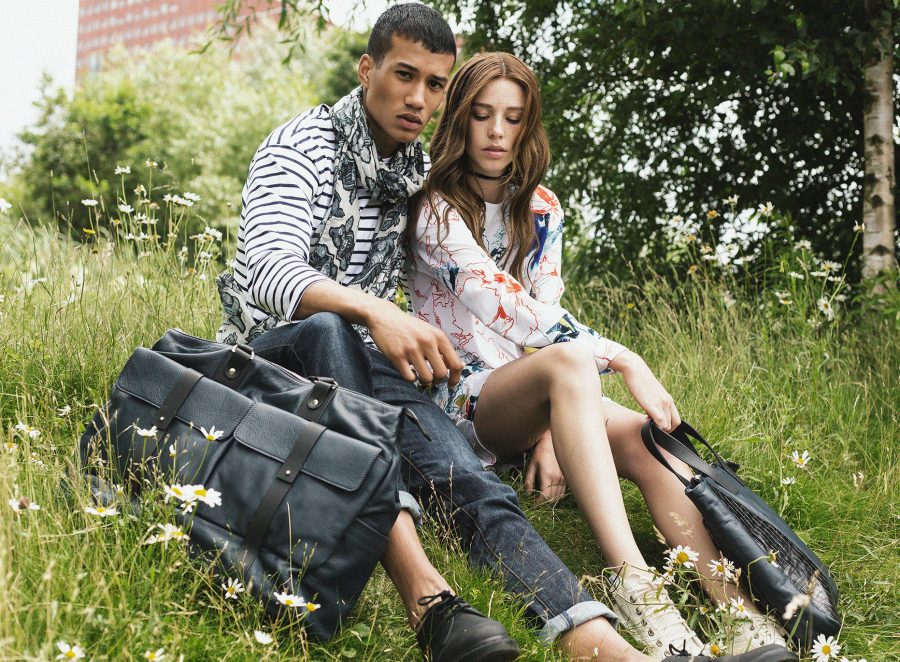 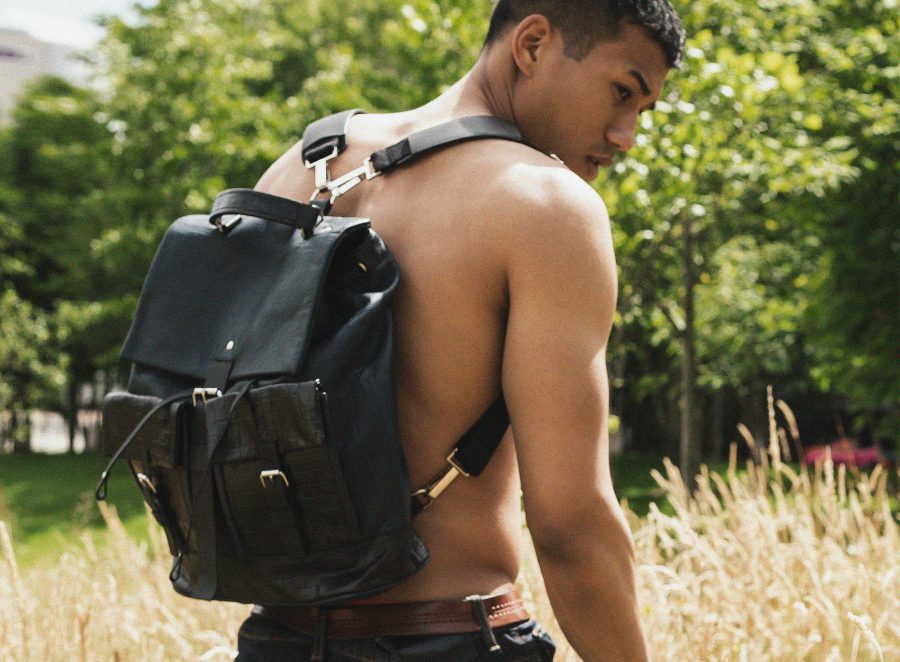