The AW16 collection has been shot in Parisien metro, to capture the rush hour moment with contrast of static models. It’s been shot mailnly on Gare de Châtelet – Les Halles, the busiest spot right in the city centre which is the major commuter train hub in Paris and the largest underground station in the world.

Established in 2003, Money exploded onto the fashion scene with a unique range of menswear, completely fresh in its approach. Adopting the artisan mentality of classic mens tailoring married with the urgency and free thinking of British lifestyle humour and swagger. 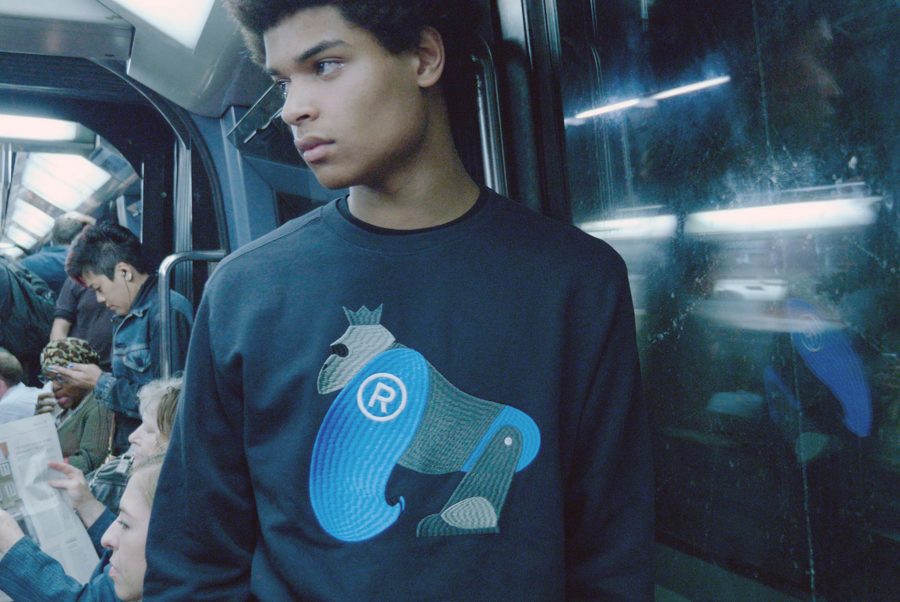