Since its inception in 1920, exploration has defined Palladium. For AW16 the brand rewrites the exploration rulebook with the launch of its officially sponsored infantry of professional explorers, each supporting Palladium’s AW16 collection of Waterproof boots.

Over the past six years, heritage boot brand Palladium has explored cities across the globe, delving deep into their urban subcultures. Connecting with global influencers including Pharrell Williams as well as scene-setting local creatives, Palladium has delivered powerful insights and storytelling chapters through its ongoing series of urban explorations.

With this season’s wave of new professional collaborations, Palladium turns the page on an encyclopaedia of engaging new international explorations aimed to inspire and build a community for explorers around the world to share their imagery and stories.

Over the next five weeks each Explorer will post images from their individual explorations via a dedicated hub on the Palladium website, with each explorer sporting Palladium’s new waterproof Pampa Hi Cuff WPN boot Schuh, Flannels and USC.

For the launch of the project, Palladium has created a short mood film to introduce the team and product, with UK Explorer Harry Gallagher (Nightscape) giving us an introduction to the project: 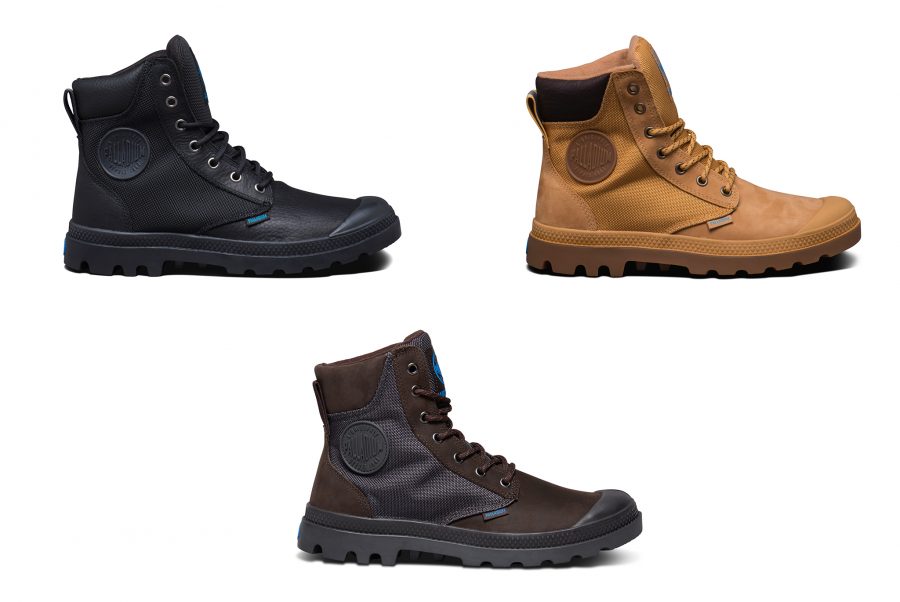