Adjacent to Liberty’s Men’s Designer Room, the installation is situated at the heart of the men’s footwear department, and signals the start of a wave of UK activity. The Liberty launch will be followed by the introduction of Cole Haan Men’s Grand Collections to Selfridges.com on 21st March, and in-store at Selfridges on 4th April.

Founded in the US in 1928, Cole Haan was the vision of two men, Trafton Cole and Eddie Haan, who set out to deliver beautiful crafted products. Fast-forward 88 years and this mantra remains true today. Cole Haan’s groundbreaking reinvention of the dress shoe and sneaker unites traditional craft with modern engineering. Each innovation working harmoniously with the next to create flexibility and comfort based on featherweight construction methods. 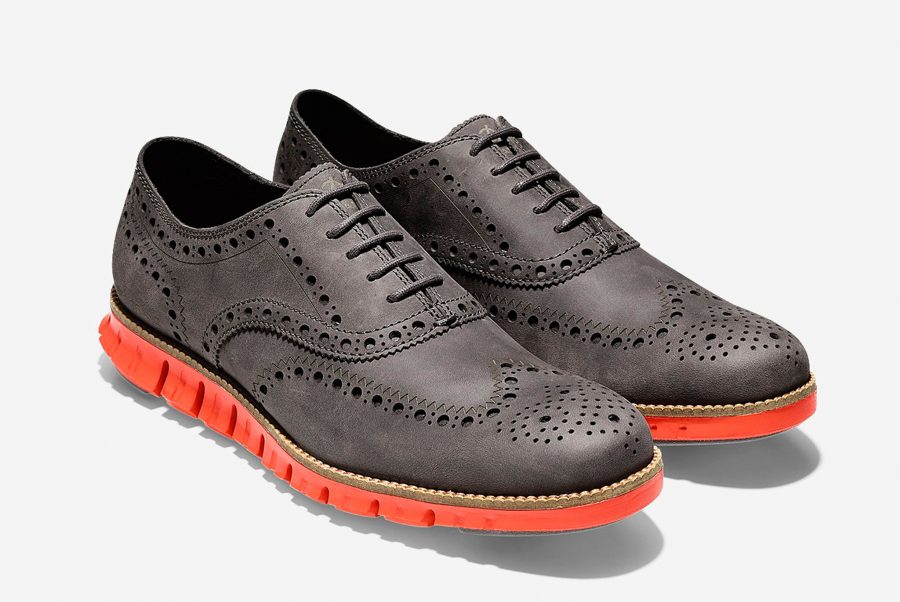