ORIGINATING FROM LEIPZIG, GERMANY – the DuFa trademark was registered by the famed Etzold & Popitz watch and clock factory that produced its best work before WW2.

For almost a century, timepieces had been manufactured in the midst of the architectural and cultural diversity of the historic state of Thüringen. Watches have taken their design cues from the understated neo-classical design heritage of the Bauhaus movement.

OUR REVIVING OF THIS BRAND – is more than a change in ownership and a resumption of things that were done in the past. It involves a careful study of its heritage, history and legacy- everything that has given the brand renown and acknowledgement. It also involves a careful analysis of how the values of a brand work in the modern world.

DuFa’s roots are set in the iconic Bauhaus school of design but with an understanding of other principles that have come to shape the spirit of German culture and design. It is their aim to create an experience in timekeeping that shows off the best traditions of this philosophy. DuFa is underpinned by uncompromising modern standards in manufacturing and componentry that are utterly synonymous with a German standard of sophisticated, subtle excellence. 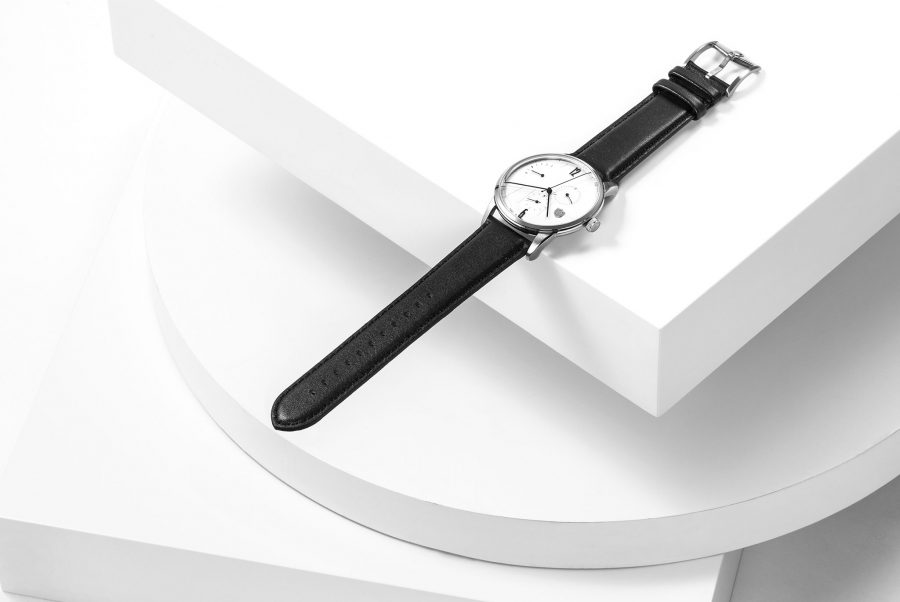 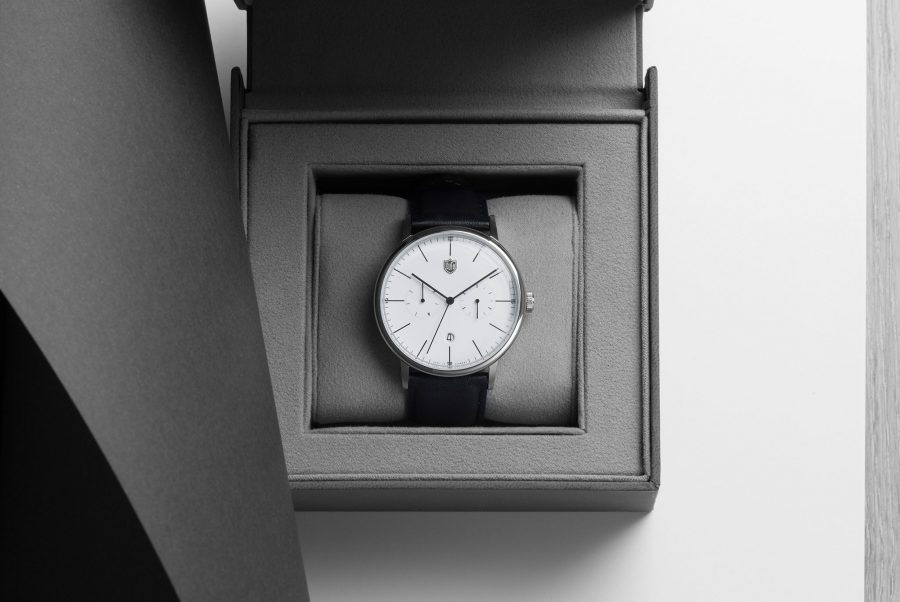 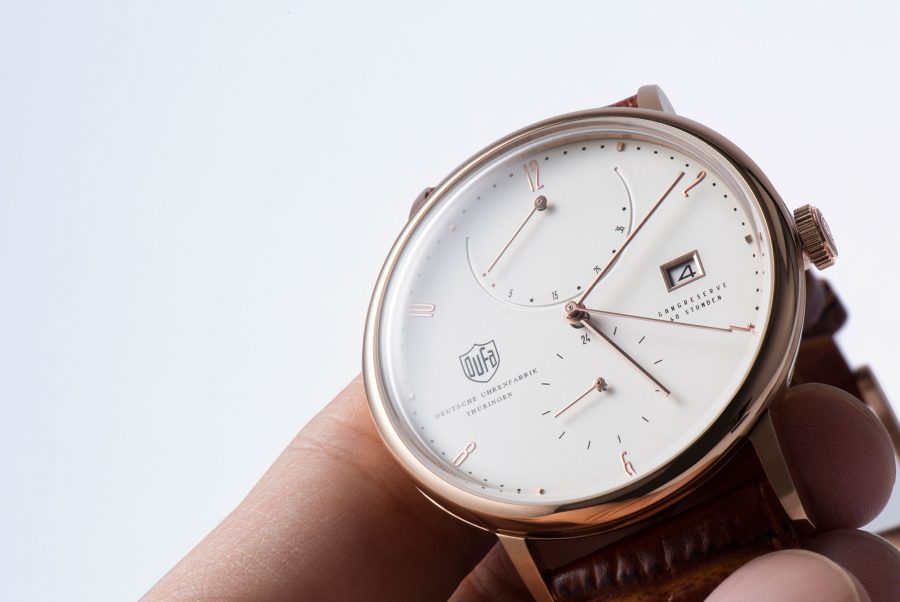 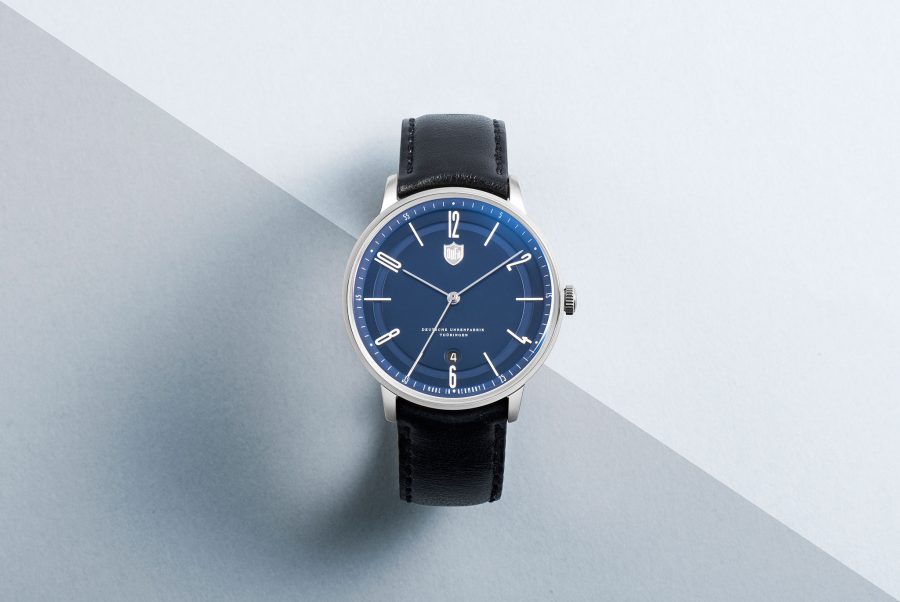 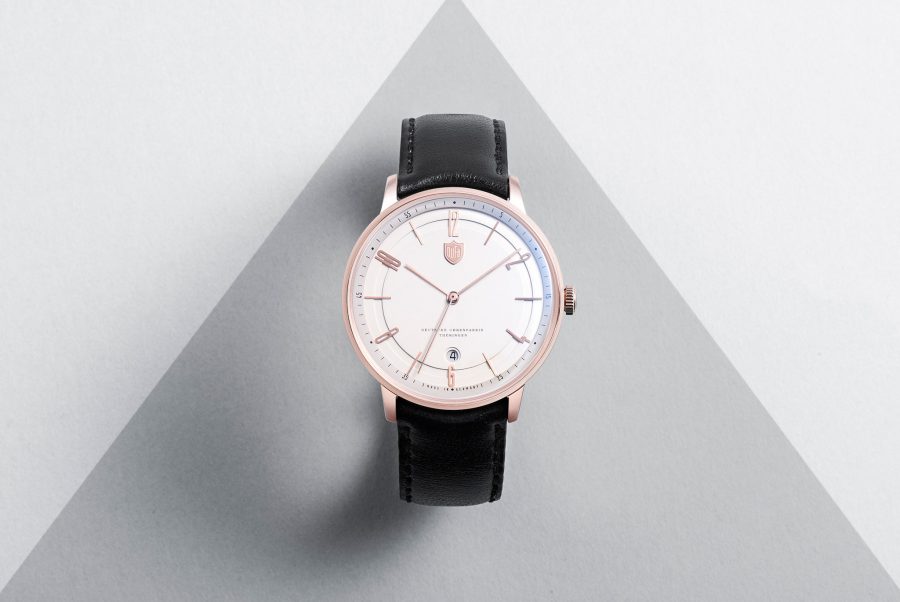 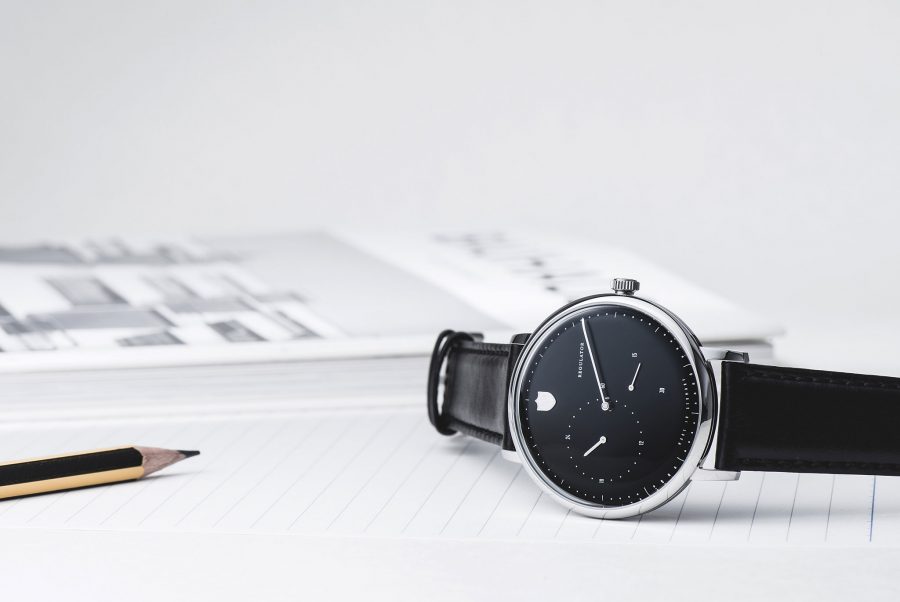 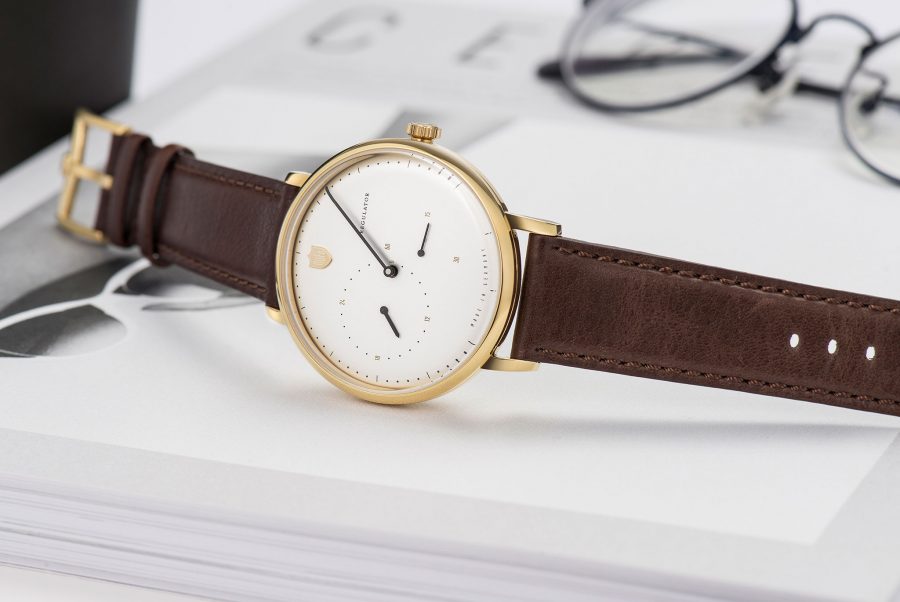 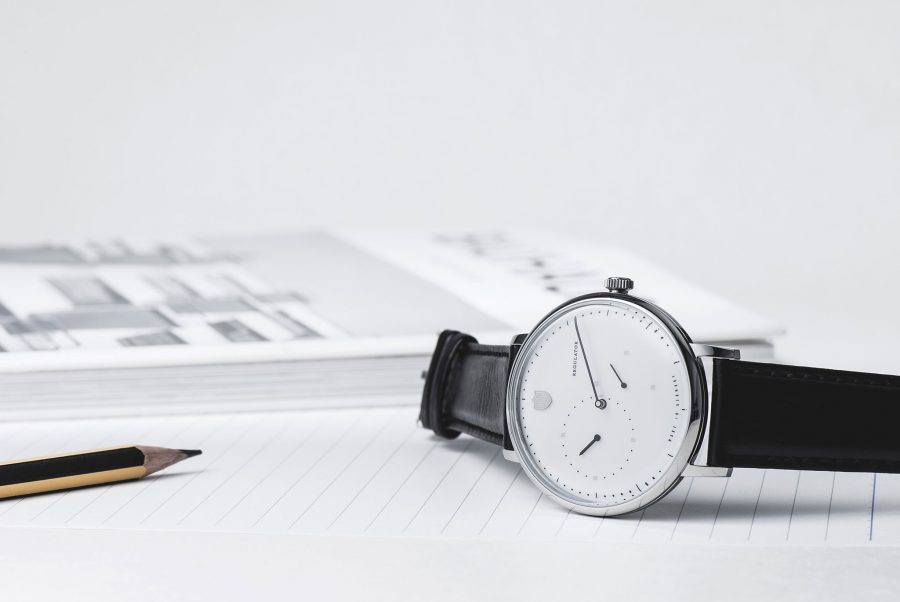 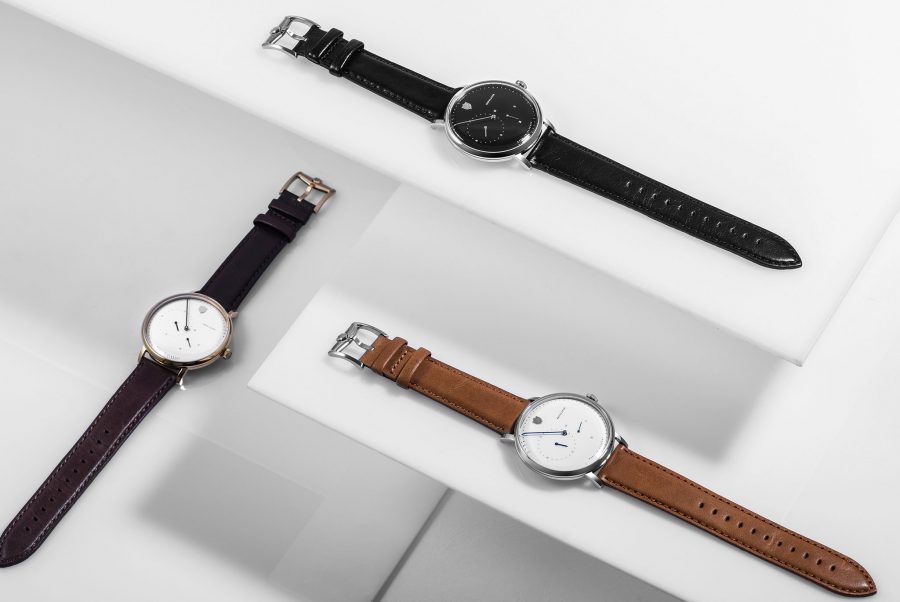 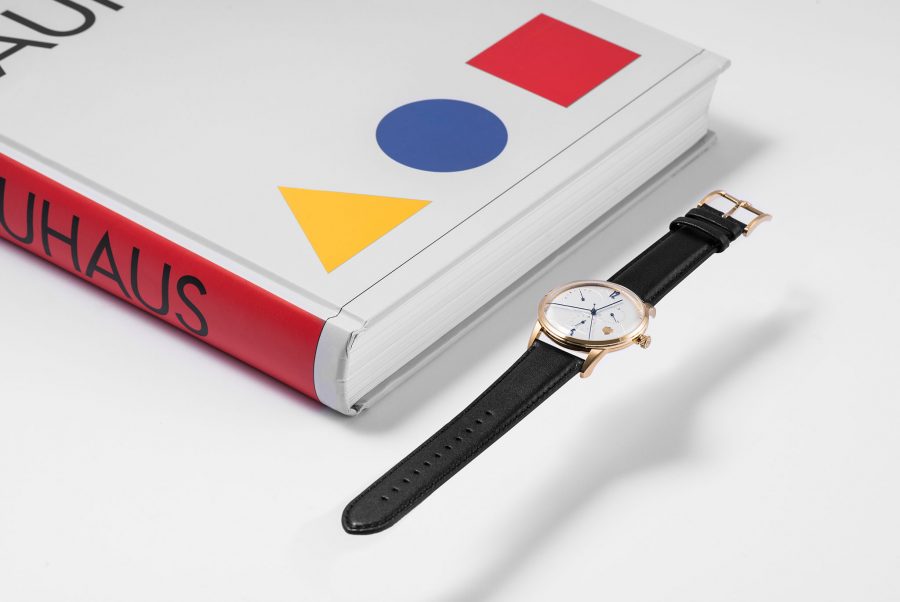 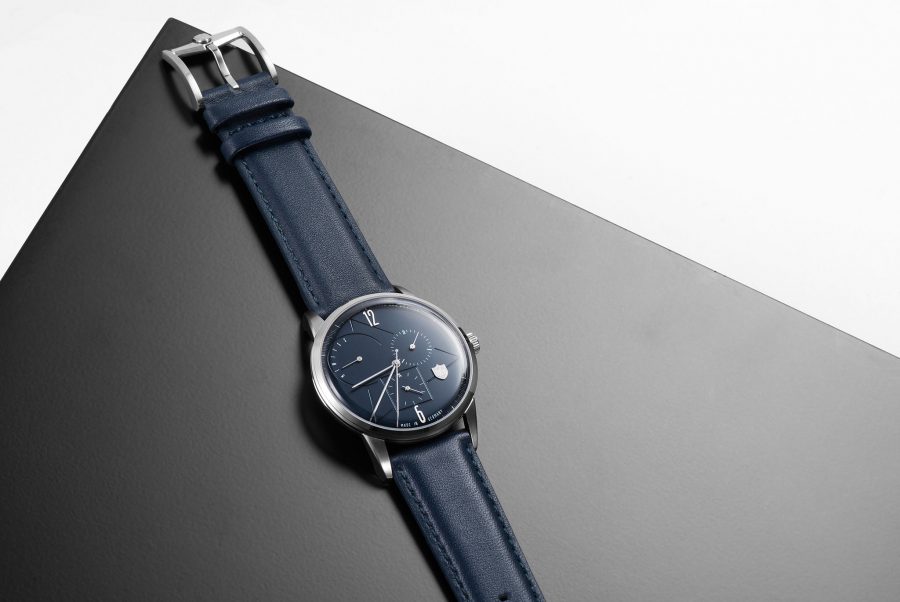