Mary Benson is launching a new concept. Realising the over-saturation amongst young designers in the industry and moving away from the traditional schedule, Mary has decided to create a more lifestyle focused genderless collection, consisting of a carefully considered range of streetwear in her signature prints.

Inspired by delicate Japanese kimonos, healing crystals, Egyptian Goddesses, stained glass art and Mary’s own illustrative archive, the debut collection includes; 6 tracksuits, 4 t-shirts, 2 sweatshirts and 2 hoodies, to be available from new site www.MaryBensonWorld.com now with custom vinyl versions being made to order and delivered within 2 weeks.

The campaign was shot by Lewis K. Smith and features Mary’s muse; British actress Sophia Brown whom will star opposite Rachel Weisz in ‘Disobedience’ later this year and featured in the remake of ‘Beauty & the Beast’ and TV series’ ‘Clique’ and ‘Guerilla.’

“The tracksuits originally started out as a menswear but I soon realised that there was no reason to choose between men’s and womenswear. We live in such an exciting and creative society, I can see such a wide variety of people wearing them in their own way and mixed and matched with other clothing. I wanted the campaign to feature male and female models, but as soon as I saw Sophia I knew she was exactly the person I wanted in the campaign – her androgynous look was perfect and really encapsulates what the collection is about.

In my time away from the industry, I have realised that there isn’t a set way to do things when it comes to designing and creating a collection. The traditional seasonal drops weren’t working for the me and I wanted to create something fun, so I decided to work on my own e-commerce site which over the coming months I plan to grow into more of a lifestyle brand”  – Mary Benson 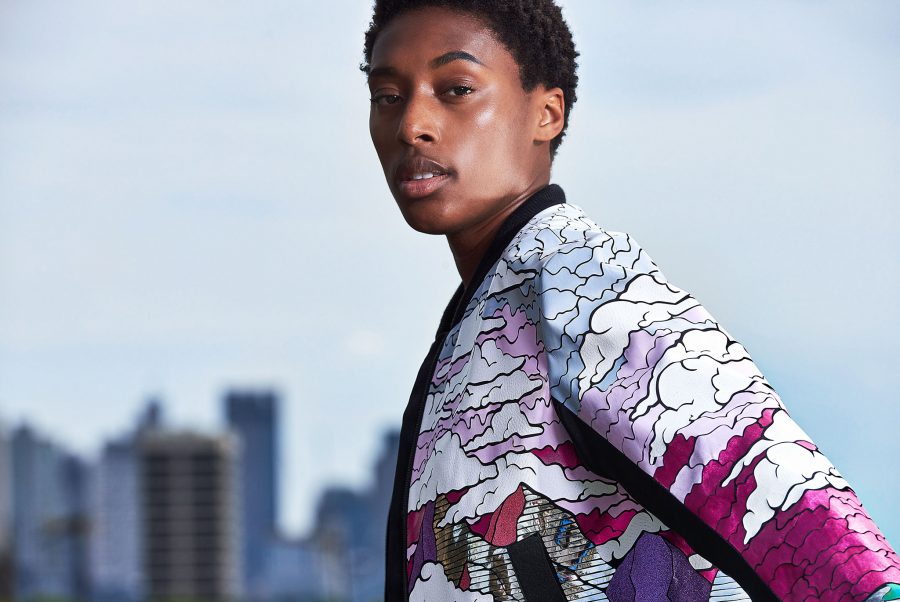 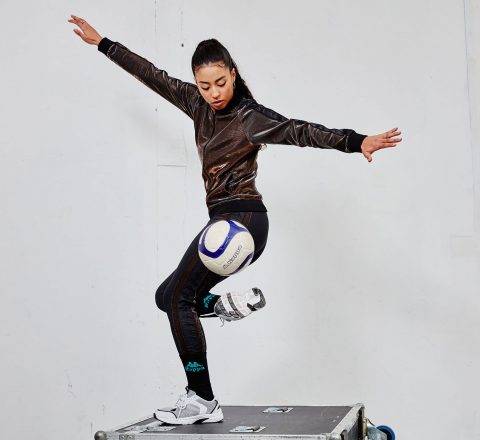