New Era proudly presents The Acts of Grime, a three-part series documenting the history of the genre through the eyes of D Double E, Tempa T and Novelist.

With a sound that started in the basements of Bow over two decades ago, music created in and about London once again dictating the global zeitgeist. Passing the mic to those who were there at the time, the MCs themselves, New Era explores the inception of the genre in three short films, collectively entitled the ‘Acts of Grime’.

Releasing from July 19th onwards, they capture the story of what grime means to its creators and how it has evolved to become a global phenomenon. As Tempa T says, “You can’t take the grime out of people.”

In recognition of the release, New Era has worked collaboratively with the three artists to design a signature headwear collection. Sold in limited numbers, the signature caps will go on sale post event at New Era stores on Carnaby Street and in Westfield Stratford City now. 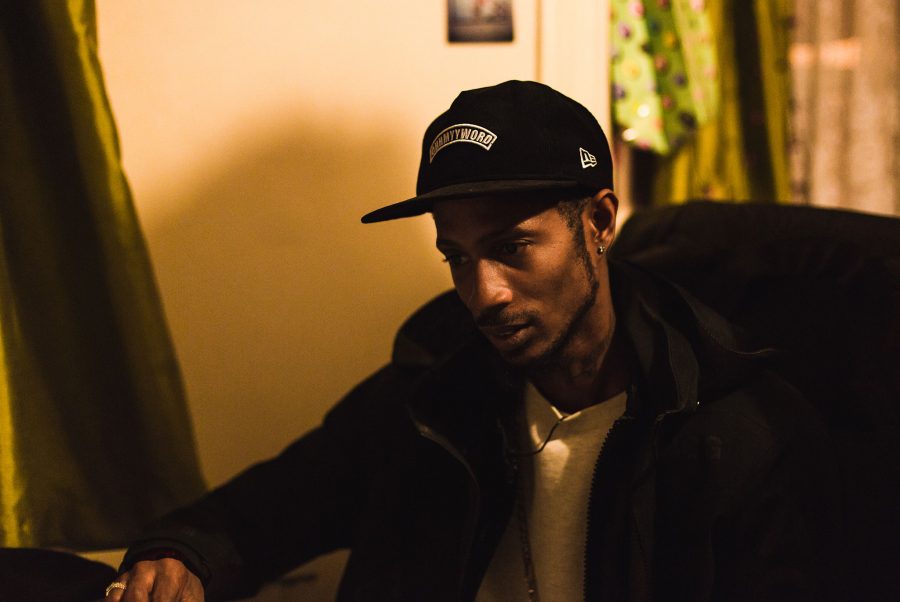 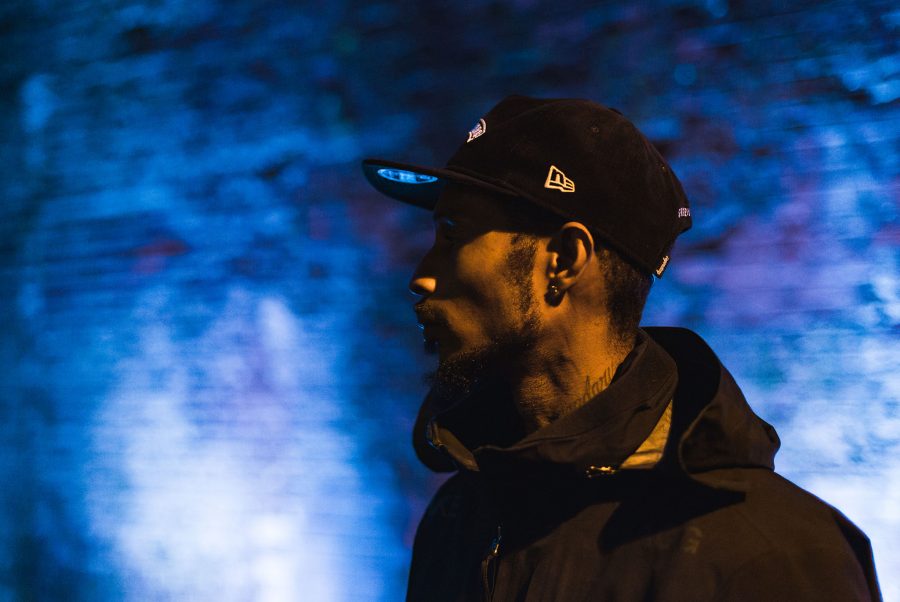 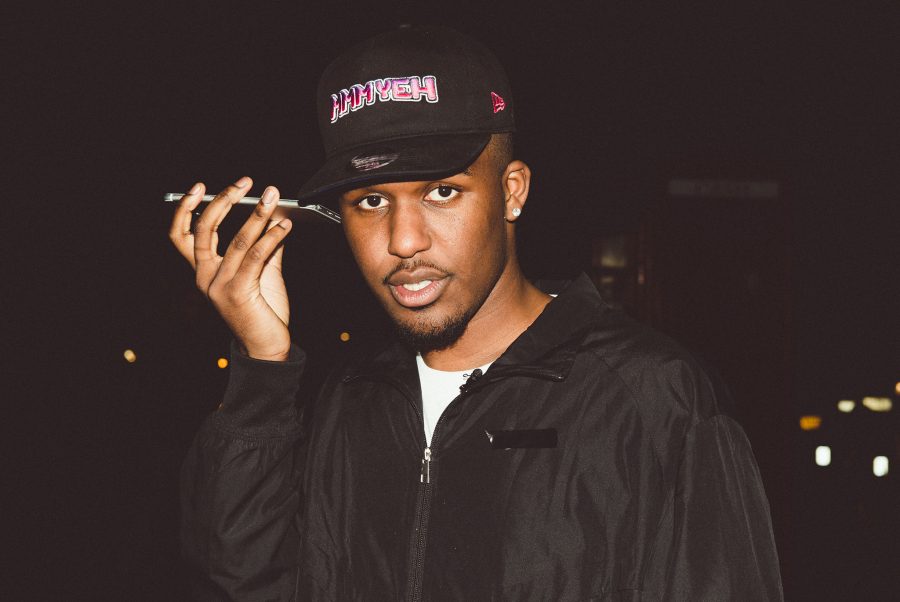 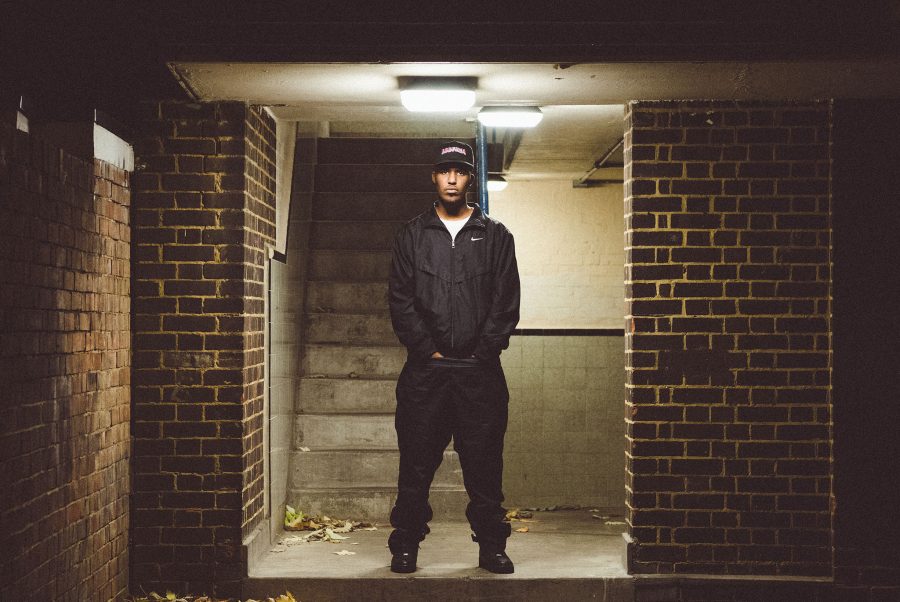 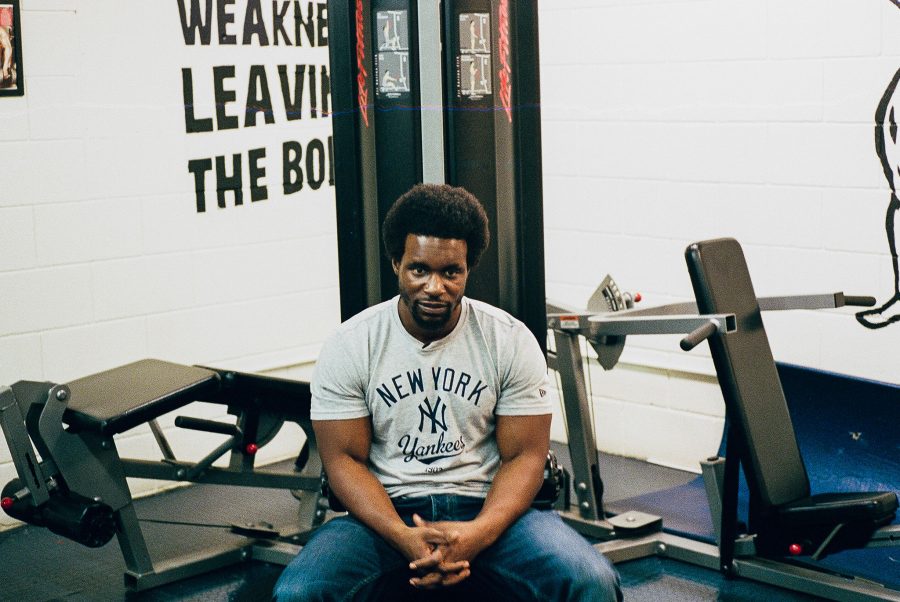