HONEY BIRDETTE: WITH LOVE FROM PARIS

Australian lingerie label, Honey Birdette invites you to explore the capital of sex and champagne with the release of their new campaign, Paris.

Photographed on location in the French capital, the campaign follows Europe’s latest it-girl, actress and model Jerry-Jane Pears as she explores the cobblestone streets of Paris and visits some of the cities most iconic landmarks; Including the Palais Garnier, Pont Alexandre III and the Eiffel Tower. The campaign collection is dominated by luxurious textures; Including Swiss crystal tulle, eyelash lace and metallic foil. And adorned with elegant finishes; Including Honey Birdette’s signature hardware, leatherette details and exclusive Swarovski crystal jewels.

To mark the release of the campaign, Honey Birdette have published a limited-edition Paris magazine, as a gift to members of the 149 Club; An exclusive group of VIPs comprising of the top 149 high-rollers of their online boutique. The magazine includes a letter from Founder and Managing Director Eloise Monaghan as well as selected campaign images which will not be published anywhere else. Each magazine is also individually numbered to indicate which copy they’ve received.

Honey Birdette’s Paris campaign launched on the 28 August and is available exclusively at Honey Birdette Boutiques in Australia and the United Kingdom, as well as online at www.honeybirdette.com 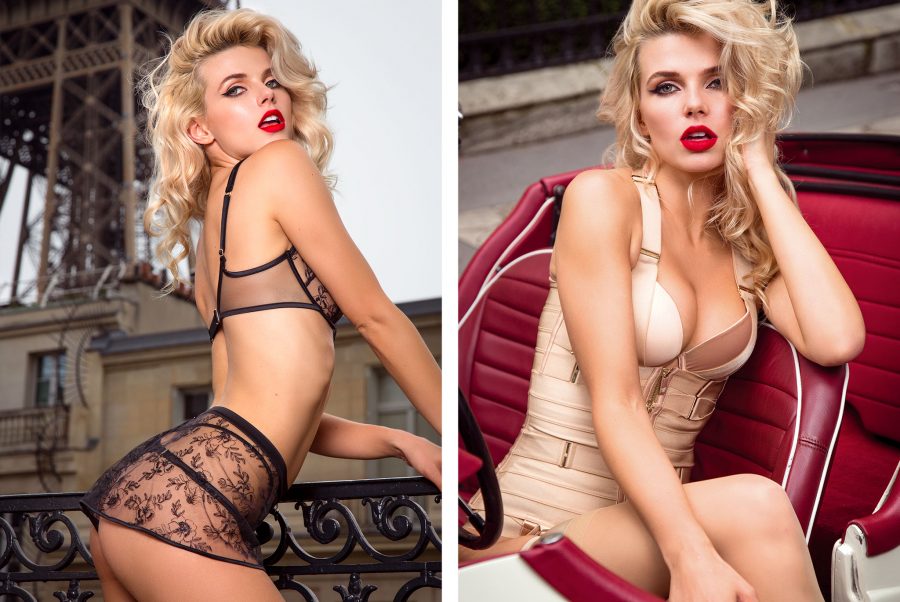 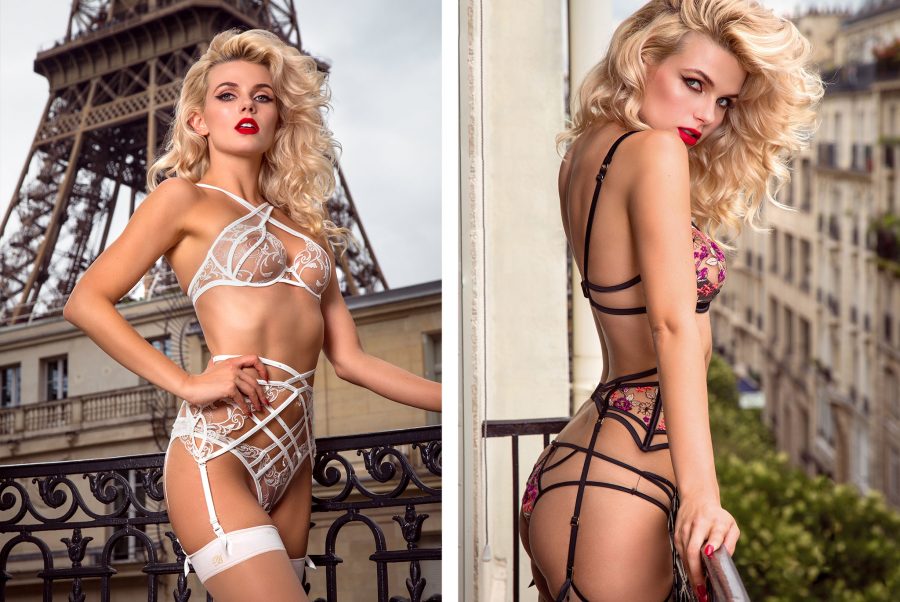 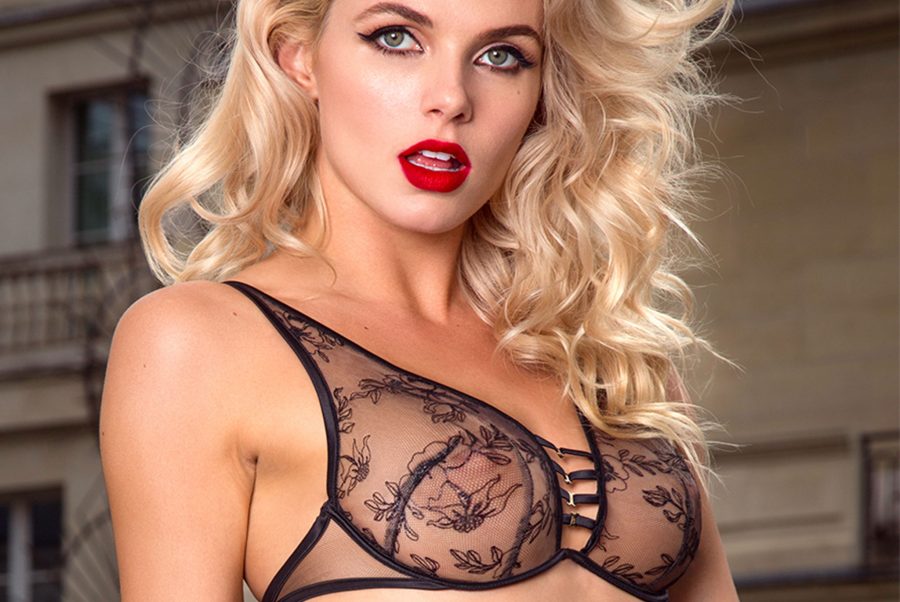 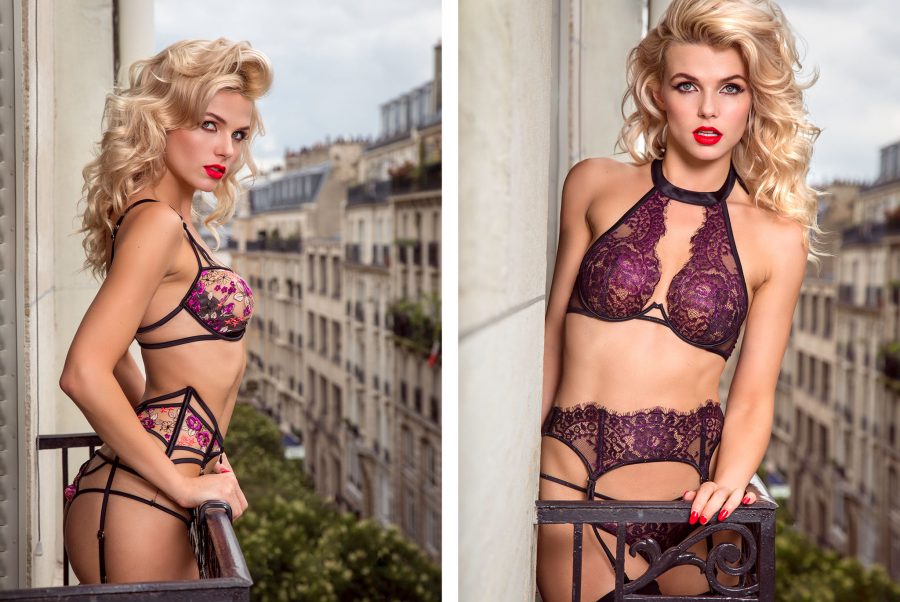 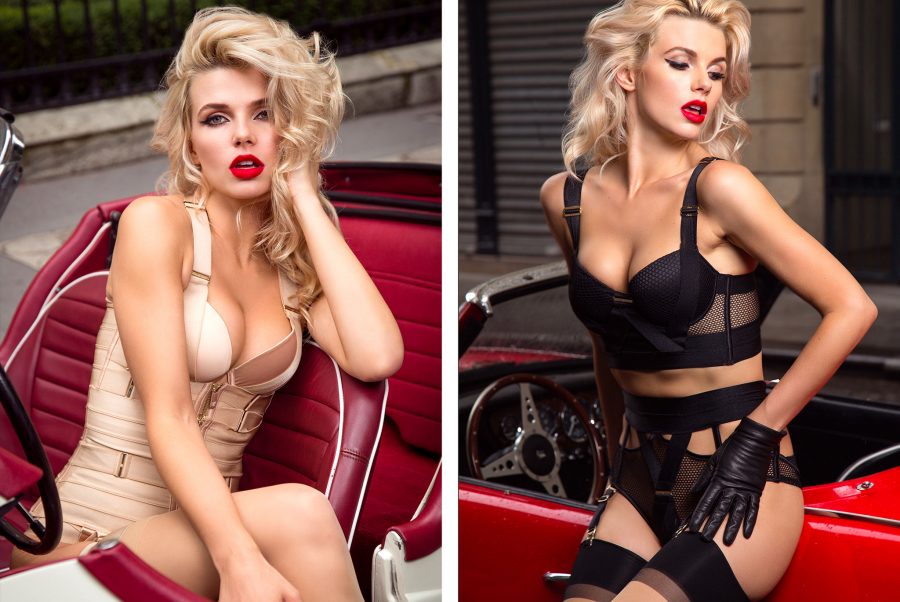 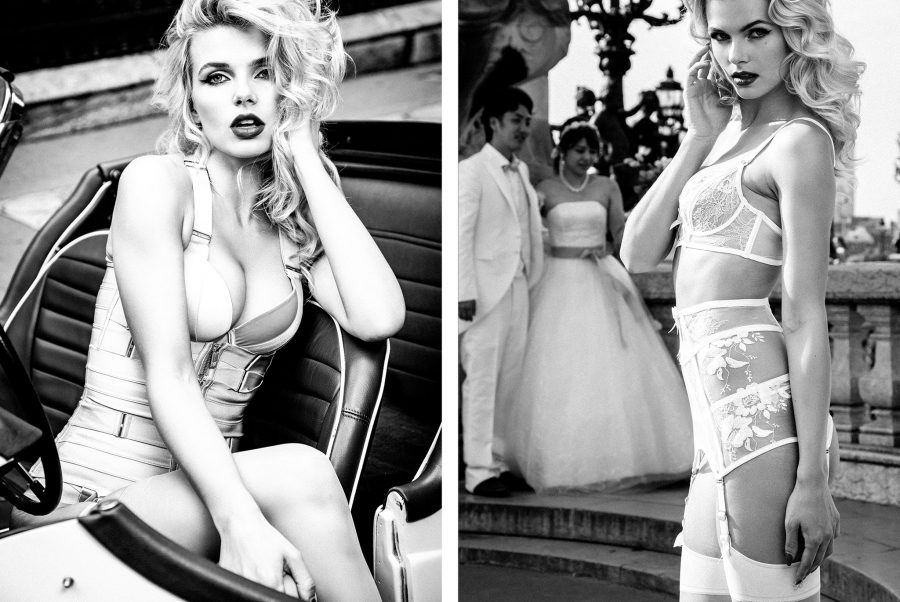 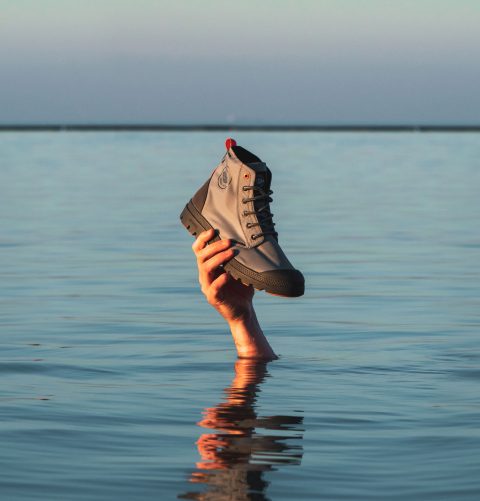 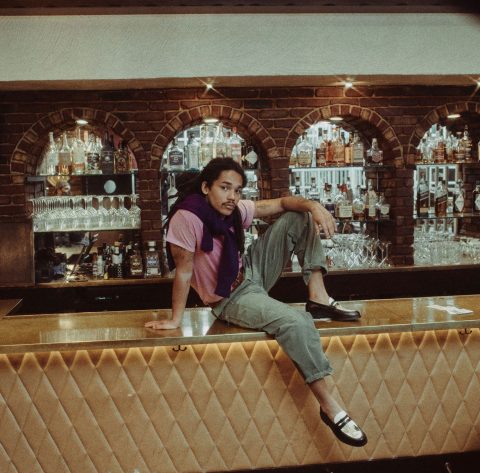 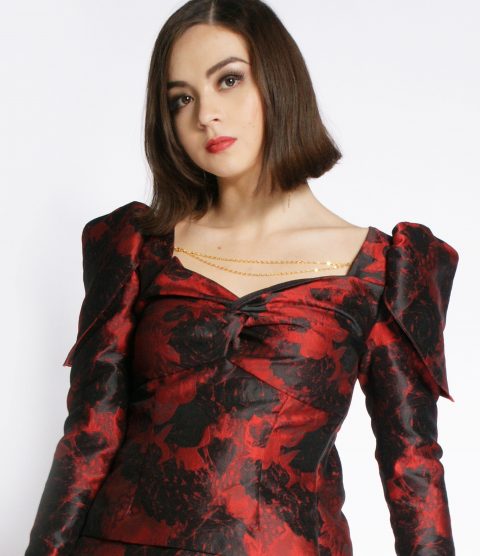 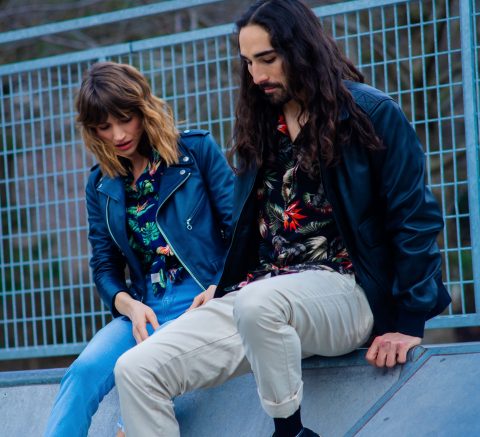 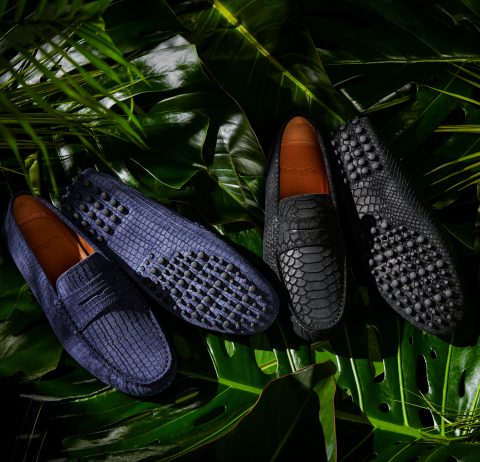 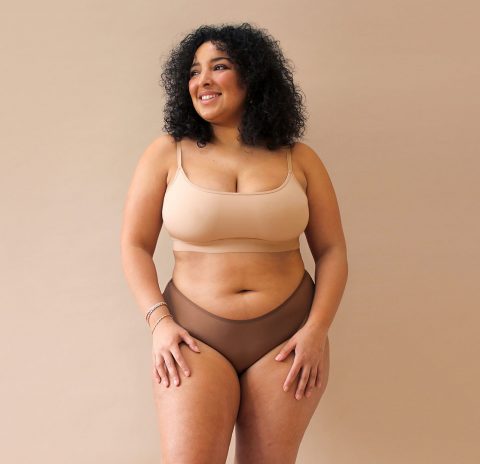 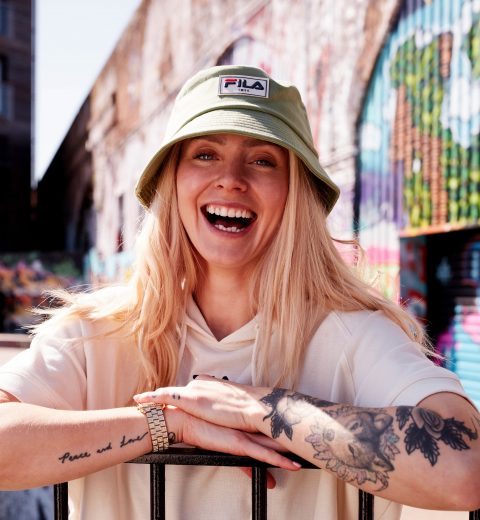