Tonight, saw the return to London for Oxford Fashion Studio with their SS18 collection shows, at Devonshire Square, London EC2M 4YE. Oxford Fashion Studio is showcasing for the 8th year running, supporting the very best independent fashion talent on an international scale. They kicked off the SS18 runway season last week at New York and after London will head to Milan and Paris.

“Twenty-four designers from sixteen countries across a single day. From the reinvention of sportswear by Sherry Kwok to the figure-hugging opulence by Anya Liesnik to the spectacular colours of J.Kwan – it’s impossible to sum up in a few lines the creativity and talent on display. An interesting trend this season is the number of Australian designers breaking through with 14 across the season and 6 alone today in London. Also, really pleased to see representatives from House of Fraser, Miss Selfridge, Cosmopolitan and GT Magazine at the shows proving the interest generated by independent designers showing in London.” – Carl Anglim, Director of Oxford Fashion Studio, said on the London shows

Oxford Fashion Studio have handpicked a selection of 24 designers to take part in LFW 2017, showing the latest trends in womenswear and menswear

“The shows in London were amazing! Devonshire Square presents such a dramatic backdrop – that combined with each of the designs made a spectacular set of shows. My personal highlights were Gonçalo Peixoto, Møx Label and Marina Furin.” – Tiffany Saunders, Runway Director of Oxford Fashion Studio, said on the London shows 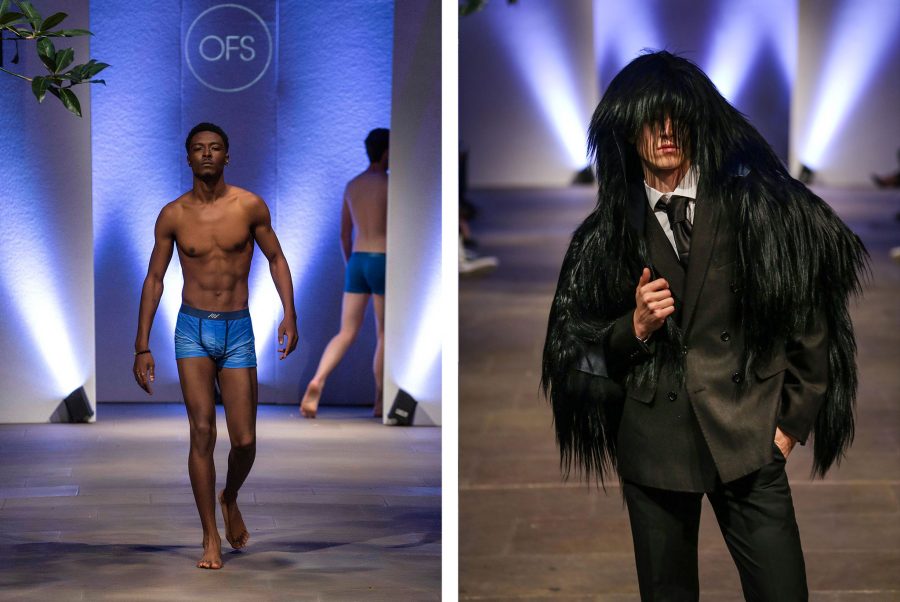 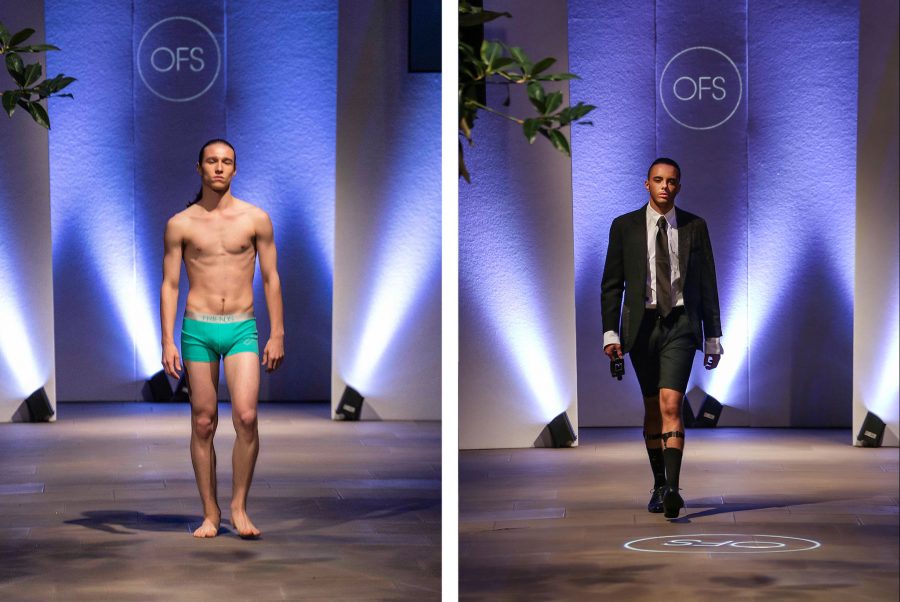 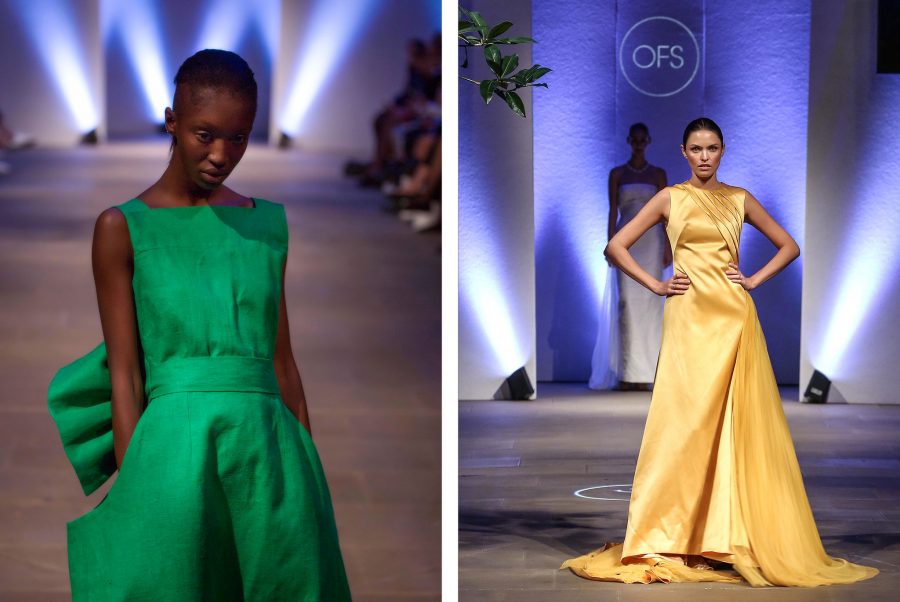 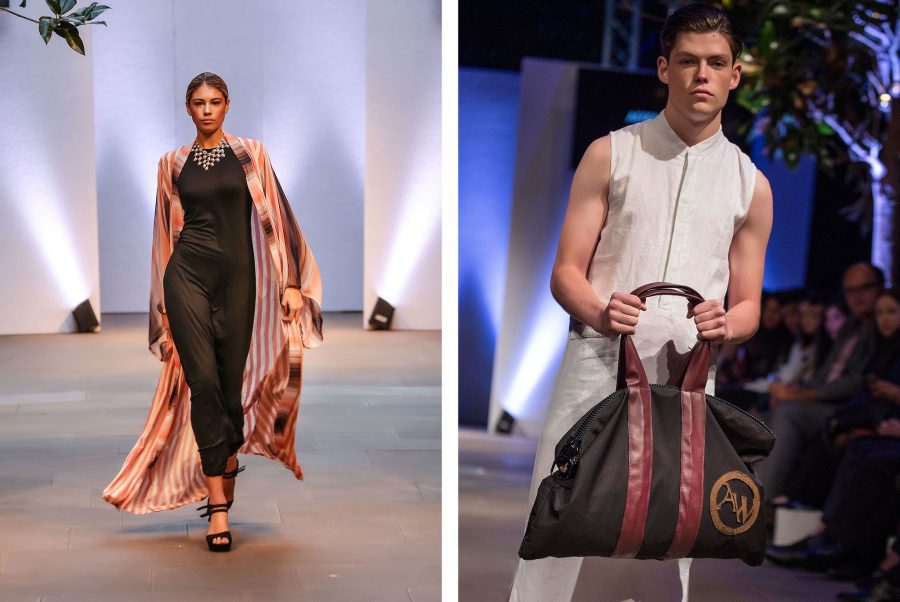 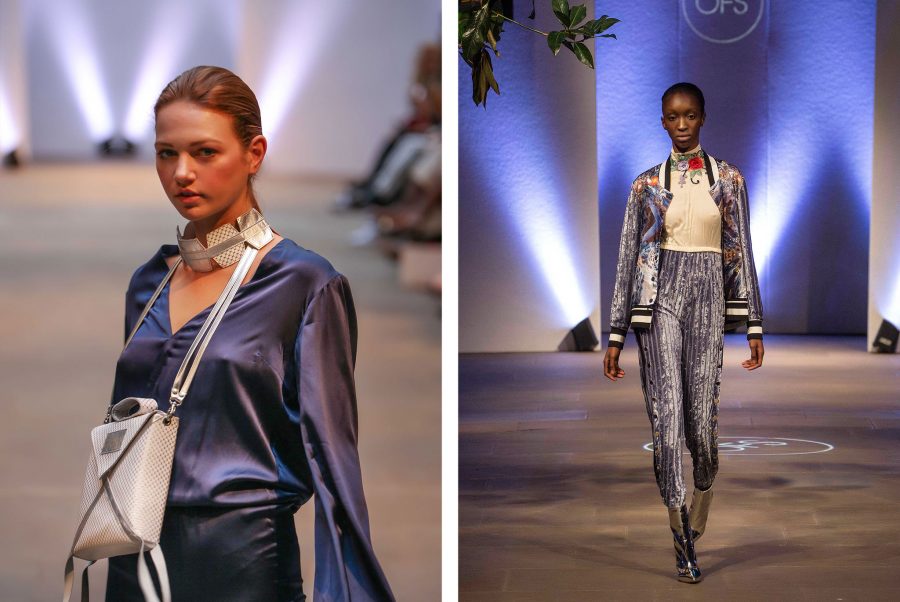 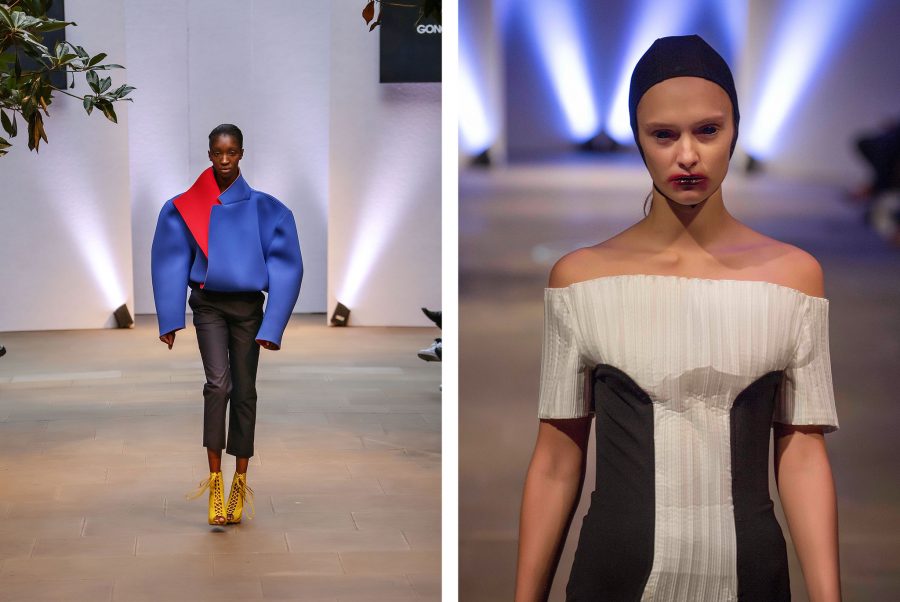 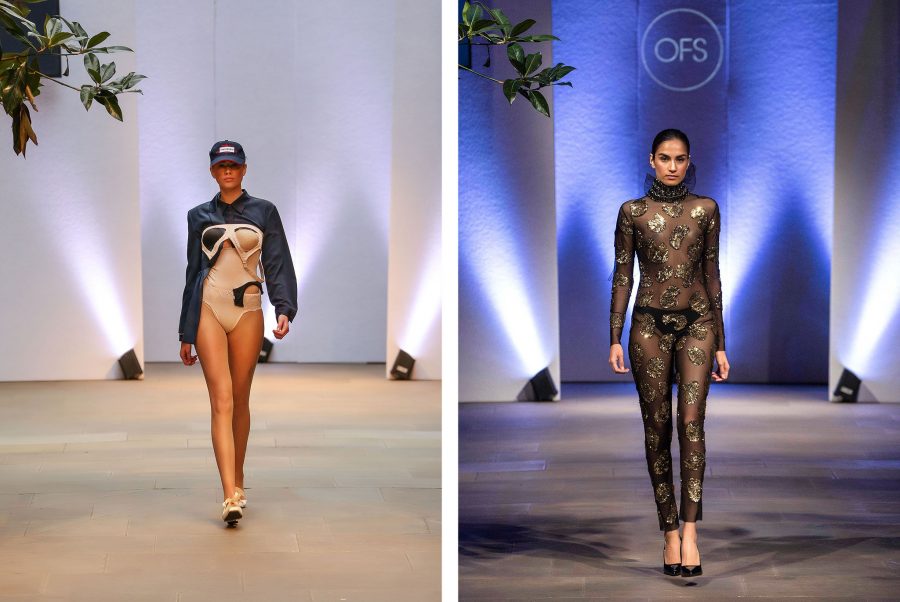 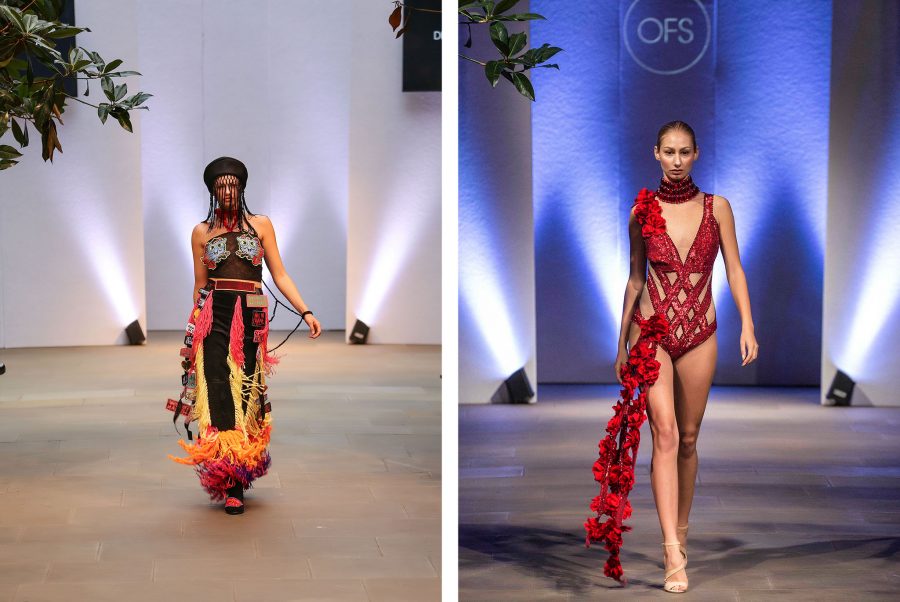 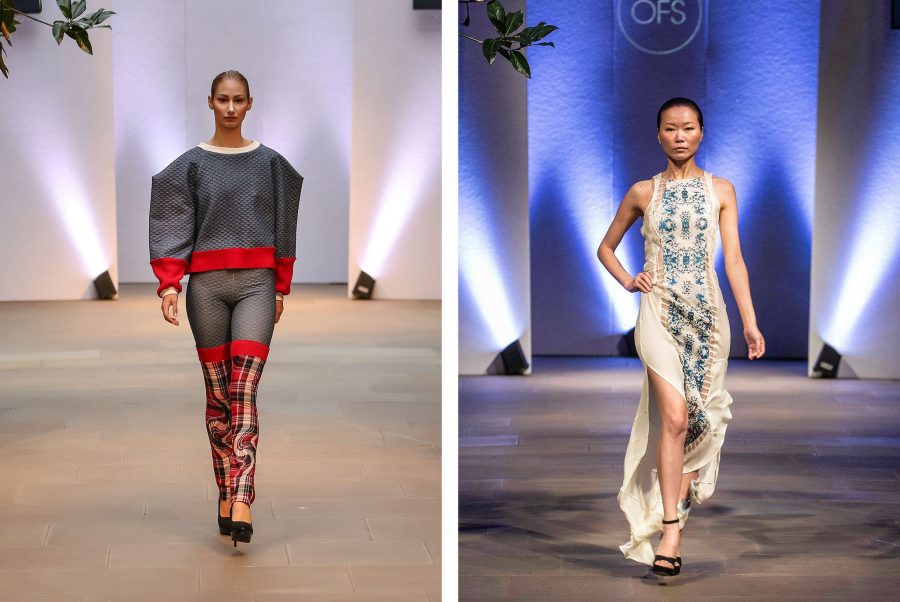