Winning the Seiko Award at Asia Collection Makuhari Grand Prix – Japan 1998 was the first important milestone in the design career of Dieu Anh when she was just 16 years old.  Her self-named brand dieuANH was officially established in 2006 after her graduation from L’ecole de la Chambre Syndicale de la Couture Parisienne.

Established since 2006 in Vietnam, today dieuANH is focusing on offering creativity for natural-origin fabrics such as silk, wool, cotton, linen, and Tencel, from which are believed to maintain pure connections between human and authenticity.

Dieu Anh’s designs always try to show the breath of the modern world in harmony with creativity and the traditional spirit running in her blood.  Her designs inspire people with fresh looks and new cuts, at the same time featuring the inner beauty of the ones wearing them. 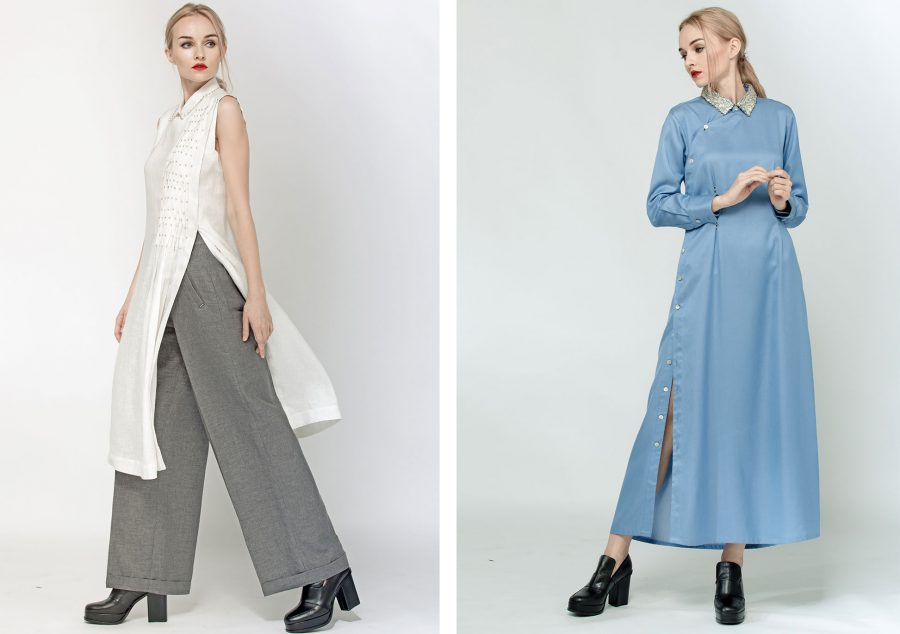