ROAD TO THE LONDON MARATHON: THE BIG HALF

It’s been a few weeks now since I ran the London Vitality half marathon 2018, and now that my feet, hips and knees have stopped hurting and the blister on my toe has stopped swelling, I can confidently say I enjoyed running it.

Don’t get me wrong I still hate every single second I am running but I do feel a massive sense of accomplishment after a big run. I felt especially good after running the big half, mostly because I was stuck in the snow in Aberdeen on the run up to it (no pun intended) and wasn’t sure if I was going to make it back home in time for the race. I finally made it back to Cheltenham on the Friday before and had to head to London on Saturday afternoon so I could at least get my chill time before my run on Sunday. It’s worth noting that because of the snow I hadn’t done any exercise for a week at this point.

The big half started ok for me, although I always find the first 3 miles the hardest, but I was in the swing of things at about mile 4 and really enjoying myself. At about mile 6 I ran passed a guy in a rhino suit and another guy in full knight’s suit of arms and my only thought was “more power to you my man because this thing is hard enough in just the normal running gear!”

I then ran passed a guy who was speed walking the Big Half and aptly named Walking Man, this was at mile 8. Believe it or not I still had the time to update my Instagram stories as I ran; I did this at every mile marker. But at mile 10 I really needed to pee so I had to take a quick break, so that must have taken me about 3-4 mins before I was off again. It was then I realised Walking Man was ahead of me again which I was pretty surprised by as I had run passed him 2 miles ago. That’s when I realised I had clearly not been keeping my pace unlike Walking Man.

Needleless to say try as I may I could not catch up with him as stopping to pee had just messed up my whole momentum. Side note, I now know a few of my friends and followers on Instagram started cheering on Running Man and instead of me!

Any way long story short I finished the Big Half in 2:25:05 not a bad time for a guy who only started running in Jan, the only thing that bugged me with my time is that I have done it quicker in training. But I also know having a stressful week of being stranded away from home before the race probably didn’t help things.

All in all, I had an amazing time and I am looking forward to the London Marathon. Bring on those 26.2 miles…which I know I will hate every single minute of but be so proud when I am done.

Stay in the loop 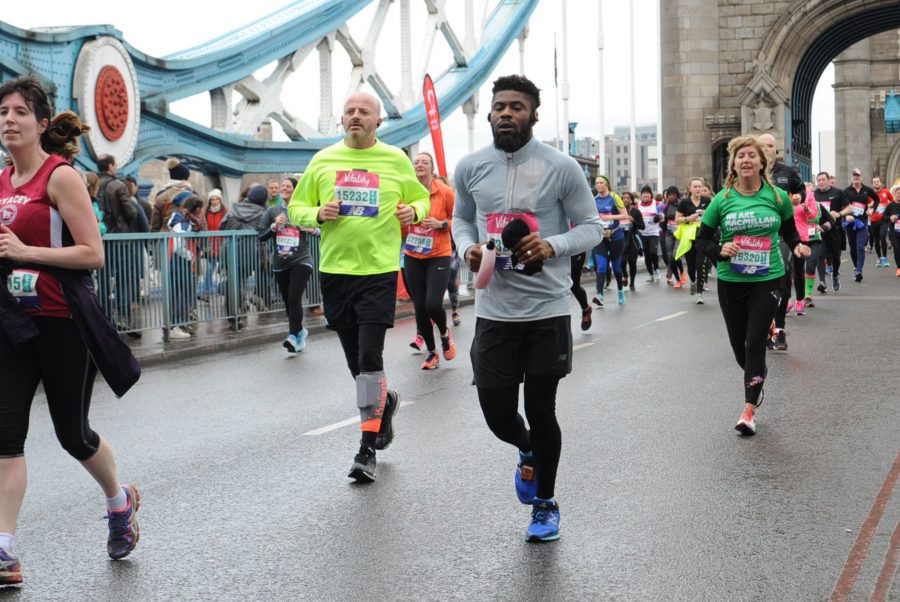 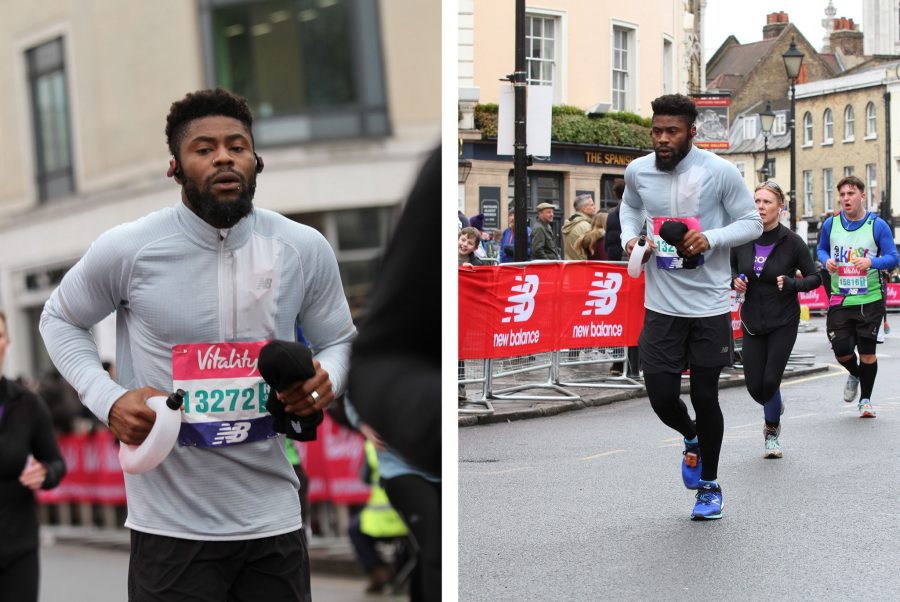 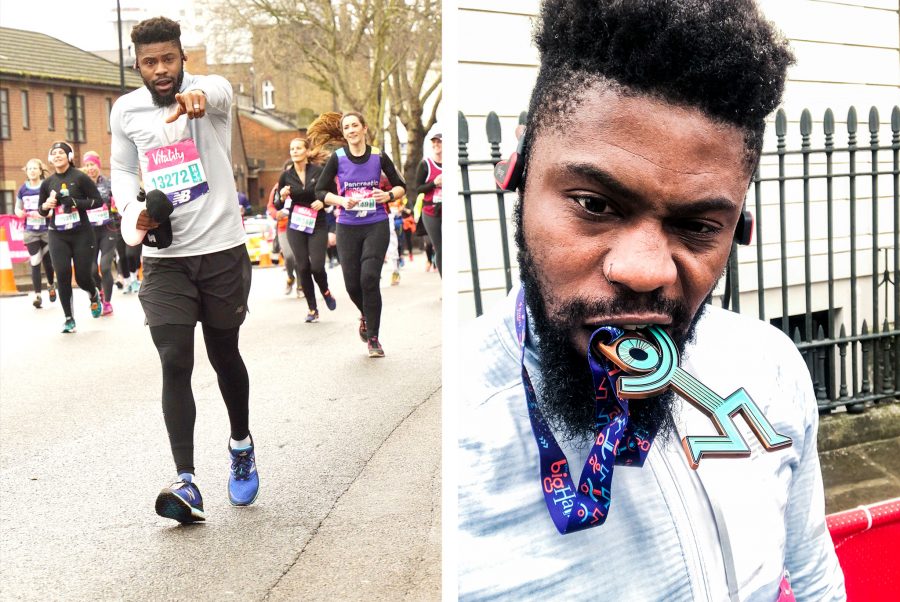 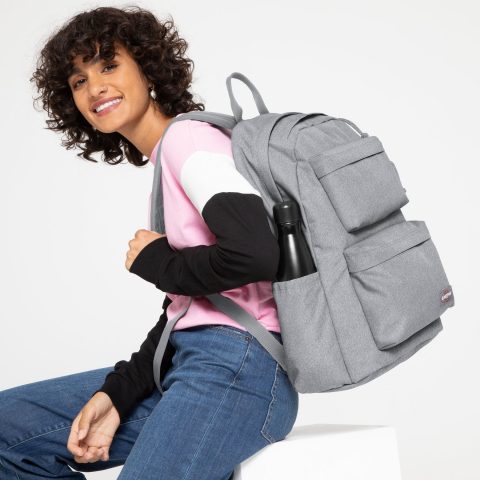 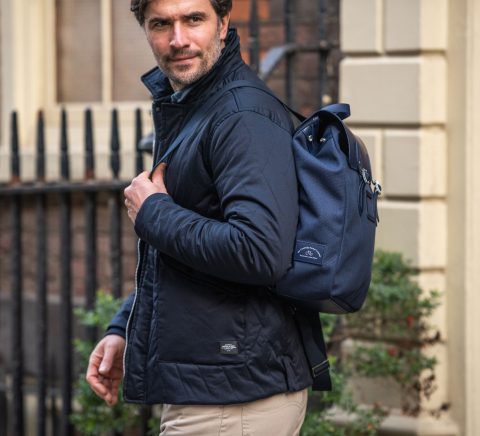 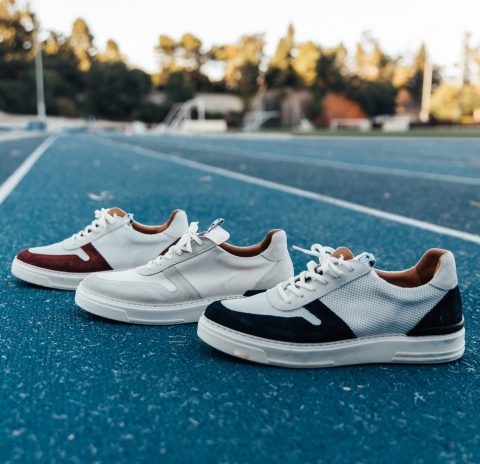 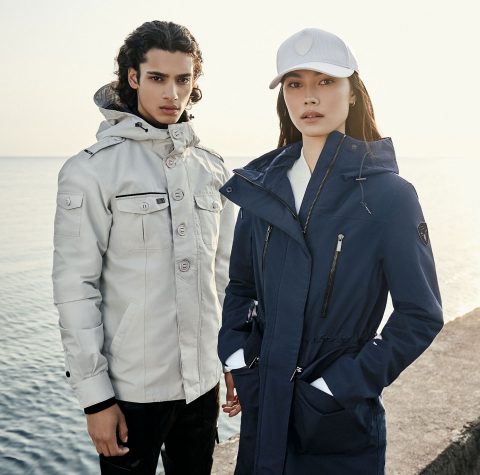 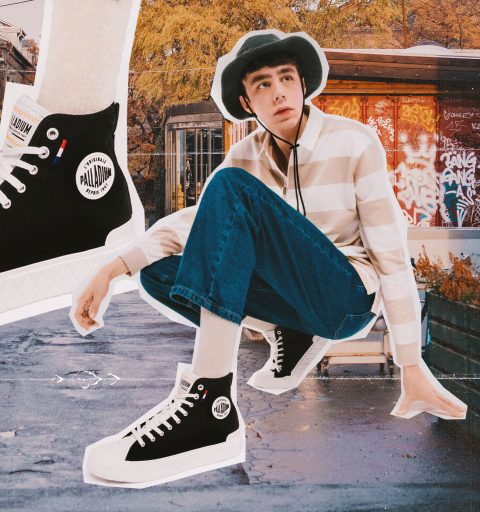