With exploration at its heart, PALLADIUM invites its audience to be audacious, curious and to embrace the unknown by challenging themselves to break boundaries and stride beyond the conventional.

Aimed at a generation for whom positive disruption is the status quo, an audience which constantly challenge social normality, being playful and daring in everything they do, PALLADIUM assembles it’s latest team of explorers; gender-defying model Jazzelle (@uglyworldwide), rapper Octavian (@octavianessie) and Arthur Bray (@arthur_yet), founder of Hong Kong-based creative collective YETI Out, to #DareTheUnknown. PALLADIUM follows this new generation of explorers as they challenge themselves in their own cities and in doing so embrace the more intrepid, adventurous and at times cheekier sides to their personalities.

Reflecting the rebellious and daring spirit at the heart of PALLADIUM, each explorer takes to the streets of New York (Jazzelle), London (Octavian) and Hong Kong (Arthur Bray) to dare random strangers to take part in a series of unconventional challenges designed to stretch the limits of social conformity.

Set against the urban landscapes of three iconic cities, the films serve as a manifesto for PALLADIUM: urban exploration by creative spirits from diverse backgrounds who share an unapologetic attitude and thirst for exploring and pushing the boundaries of their daily lives through their music, style and network.

Wherever you are do something to challenge yourself. Dare your best friend to go and explore somewhere they have never been before or a stranger to sing with you in public. The limits are bound only by your imagination.

Be audacious. Be curious. 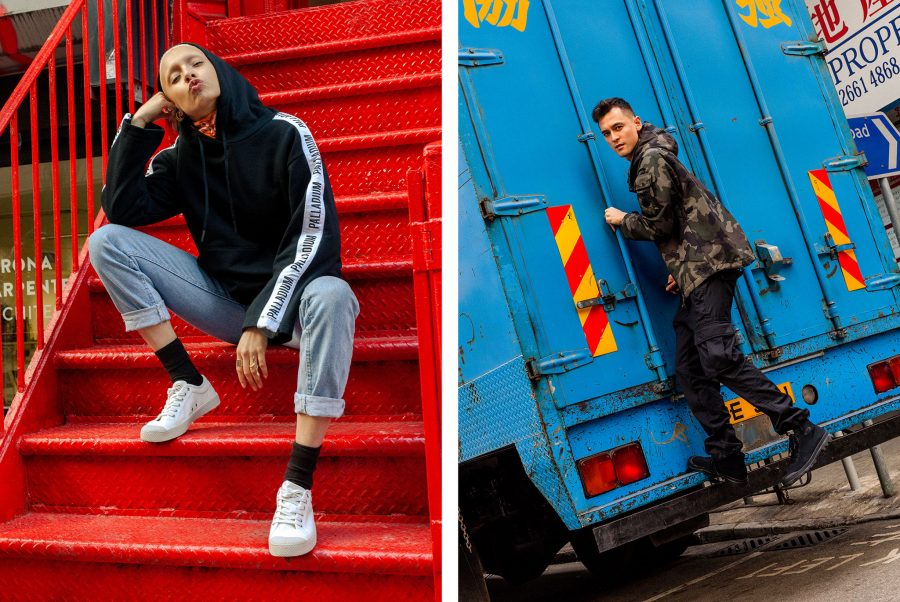 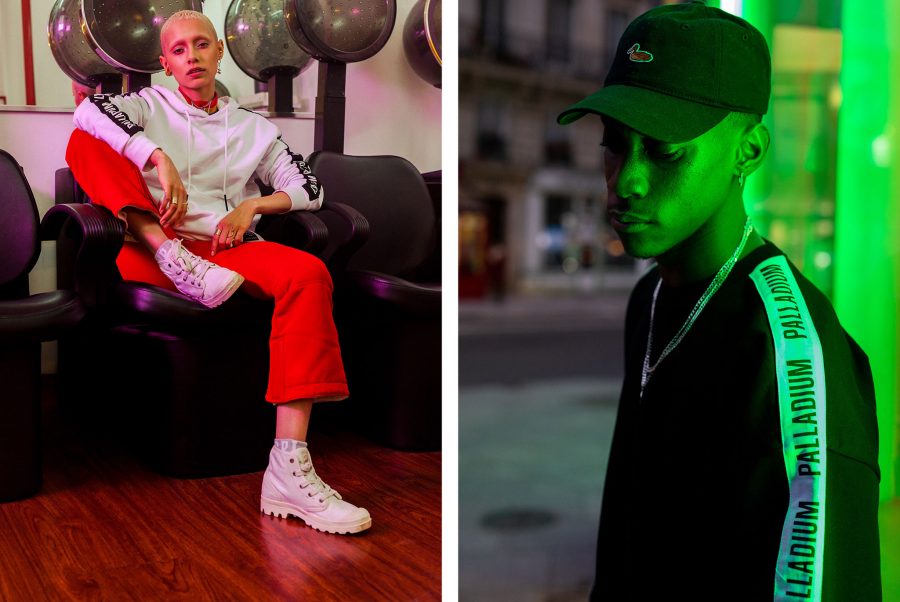 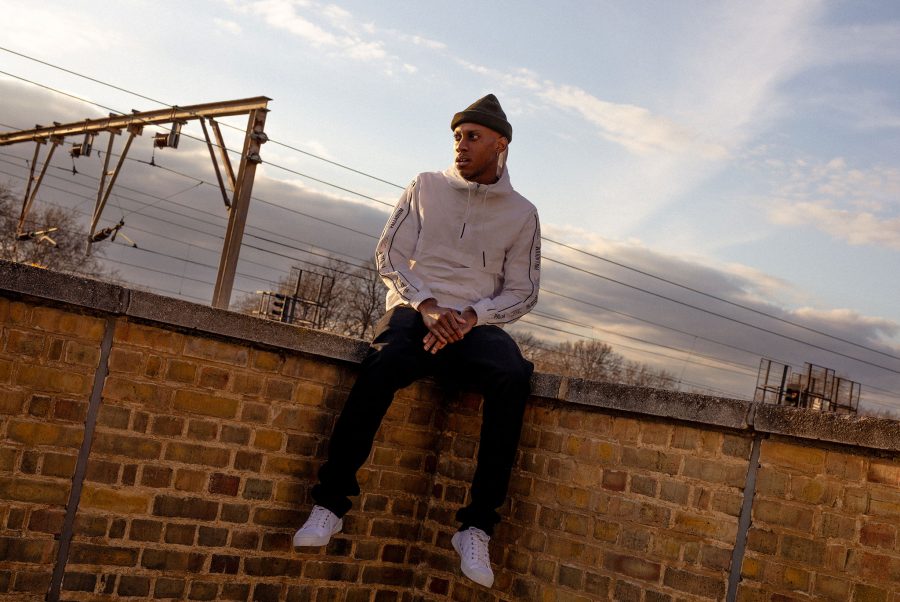 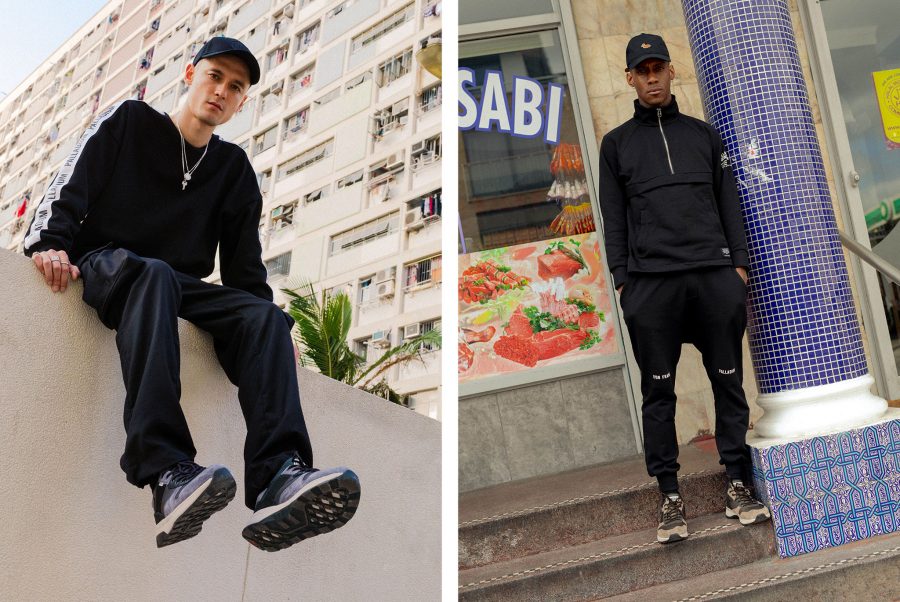