The Ramona Sweatshirt in Heather Grey features a black and white photograph of David Bowie seated and holding onto a large white dog in London. Whilst shooting, the dog became very excited by all the lights. Terry then captured this iconic image of Bowie completely unfazed by this enthusiastic creature in 1974, which was originally shot as a potential cover for Bowie’s ‘Diamond Dogs’ album.

The Ramona Sweatshirt and Lili Tee in White features an iconic image of Faye Dunaway, the morning after she won her Oscar in 1977. With newspapers lying around her and her award prominently placed on the table, Terry photographed Faye at the Beverly Hills Hotel. Terry realised that the real story is the day after, not the moment one receives the award. This thought resulted in Terry and Faye waking up at 6 AM and capturing his great image. They later married in 1983 and share a child.

Made up of three timeless and highly wearable pieces that have become synonymous with the ANINE BING brand – classic sweatshirts and a core collection tee, the photographs of David Bowie and Faye Dunaway are the main focus. Each piece is 100% cotton and is screen-printed with a heavy enzyme and stonewash to give a vintage, effortless look. 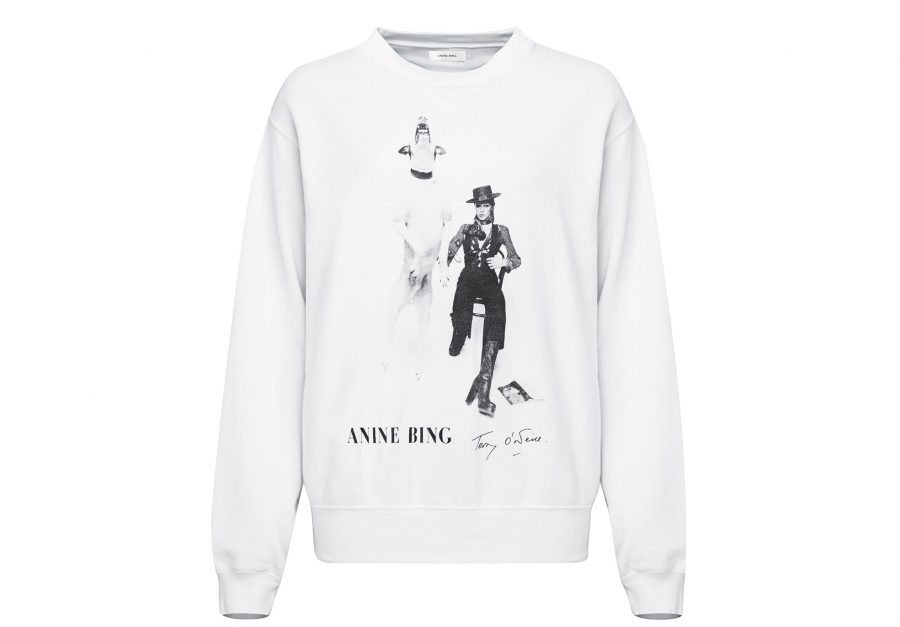 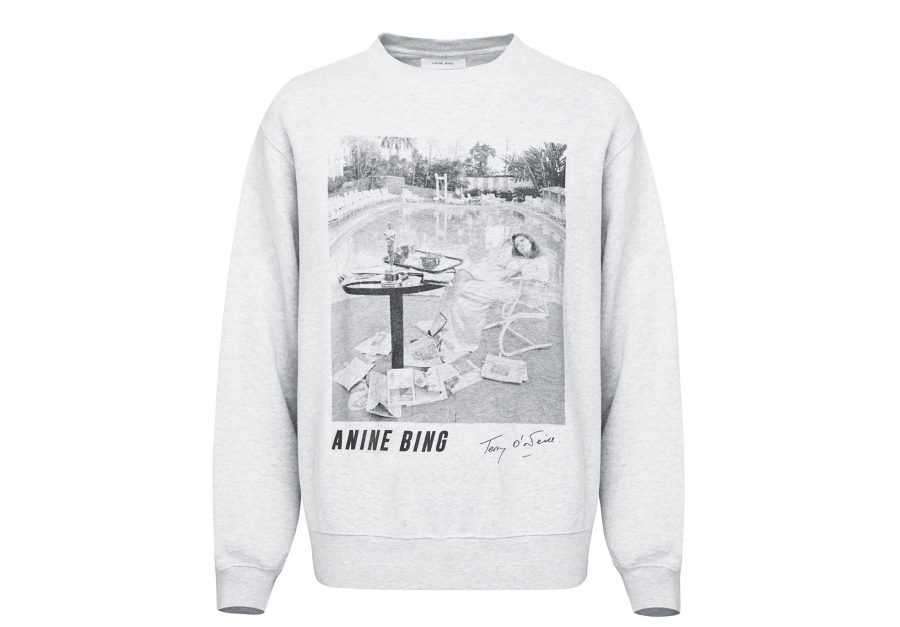 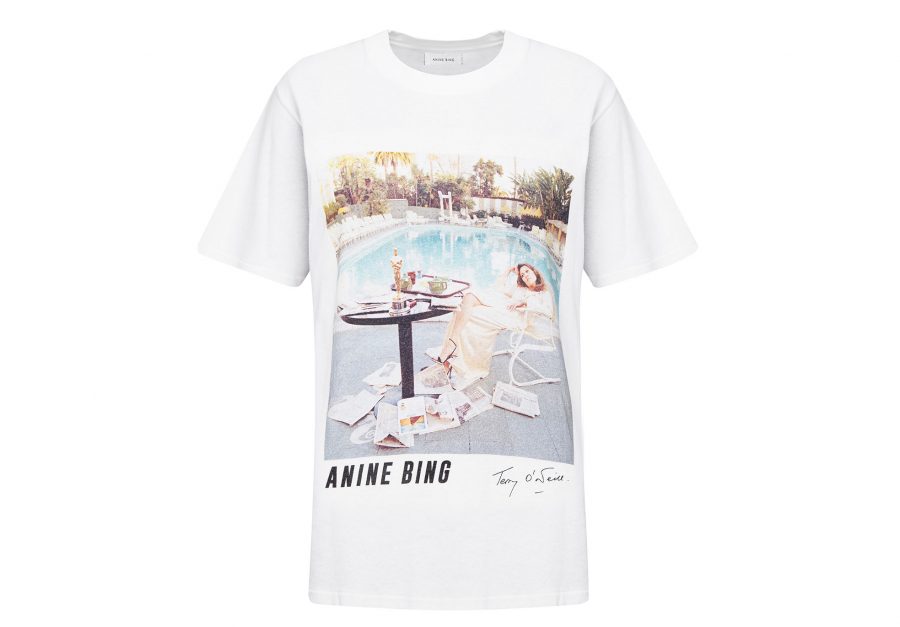 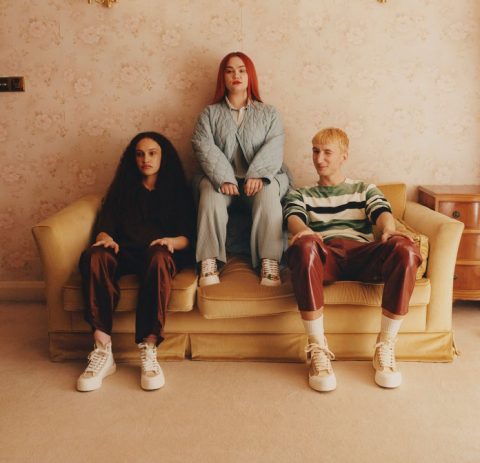 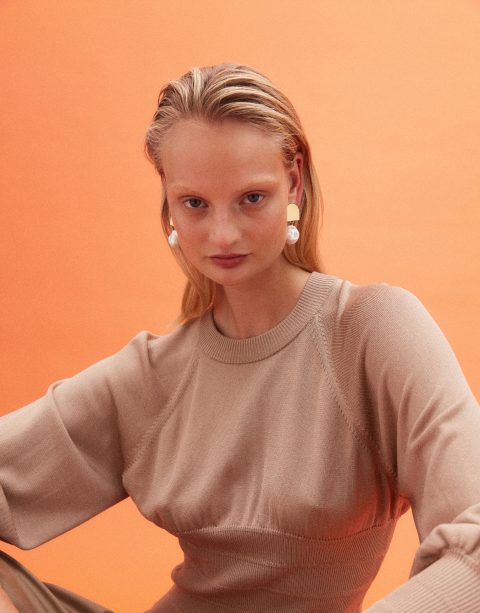 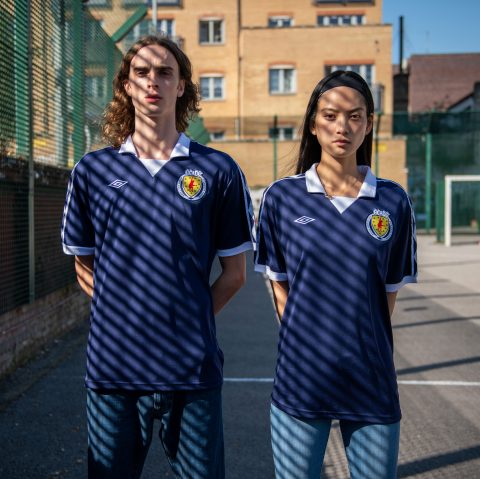 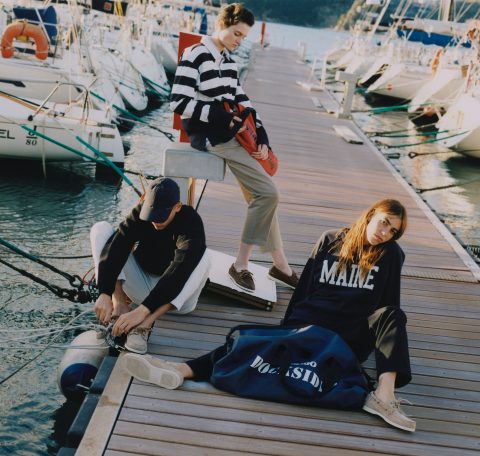 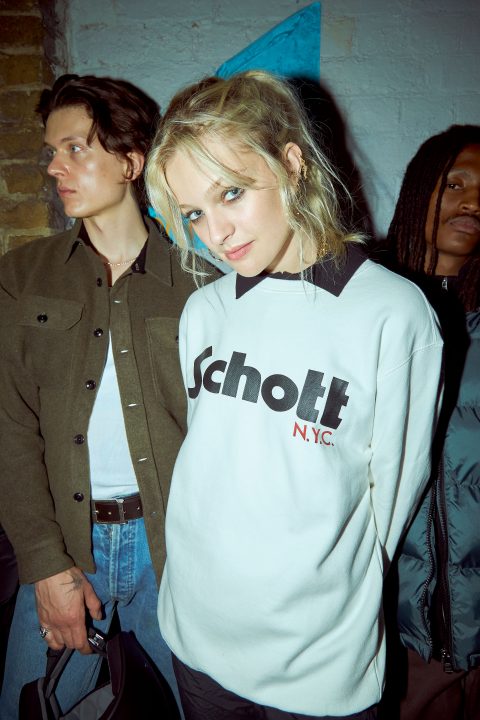 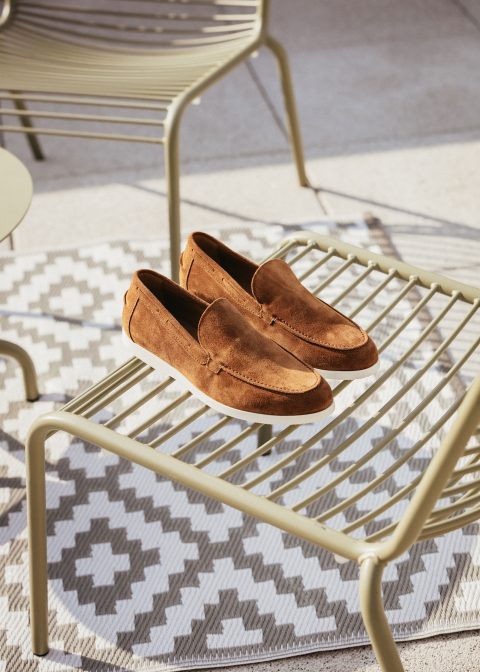 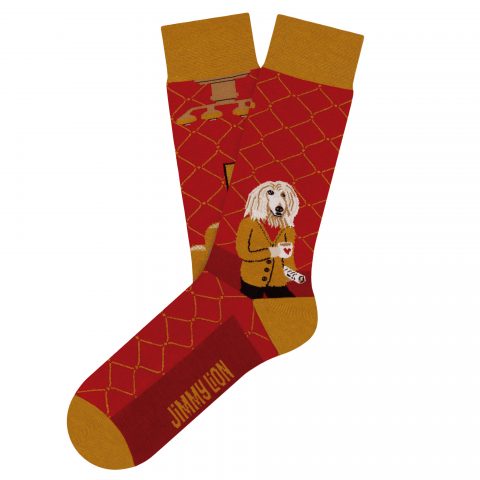