This running shoe does not need a track to express itself. LACOSTE is illustrating that fact in the Spring/Summer 2021 season with the launch of the new Run Spin Ultra silhouette. A sports model that has all the inherent attributes for the practice, while at the same time, is bringing a strong design that adds aesthetics to functionality. Each element of its premium construction has been selected with the aim of combining these two aspects.

The Run Spin Ultra is made of a woven TPU mesh upper, which offers the optimal breathability sought after by runners, whose appearance will also appeal to wearers in search of an assertive style. Its unique texture comes with a transparent inner cage, which is matched by eyelets to create a contrast of colours.
The emblematic crocodile of the brand adds the finishing touch to the bold upper, which rests on a slender sole that is just as visually appealing as its high-performance assets. It also features a Pebax plate, a shape-memory plastic that provides stability and cushioning, coupled with a double layer of DOW foam for energy return, while the outsole relies on Goodyear’s expertise to get a perfect grip in all circumstances.

With its technical and aesthetic qualities, the Run Spin Ultra turns out to be simultaneously effective and elegant. From the track to the street, this versatile layout will follow those who have a variety of uses, or free themselves from them to let their creativity speak for itself. The Run Spin Ultra will be available in 6 colours, white, blue or black bases with various contrasts, in all LACOSTE stores, as well as on the www.lacoste.com e-shop and at certain retailers from April, with a starting price of 160 euros. 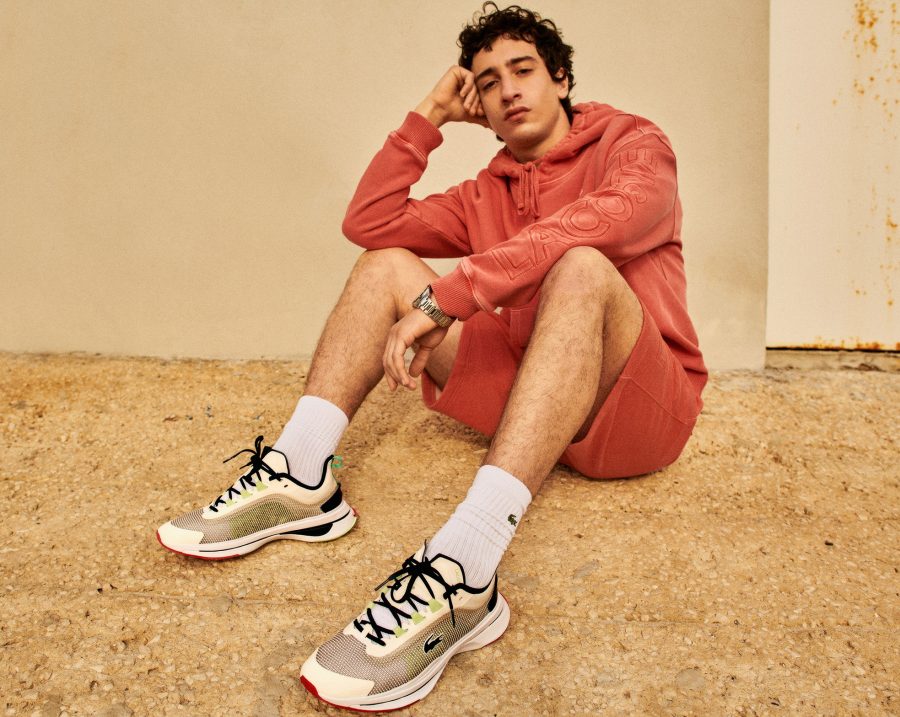 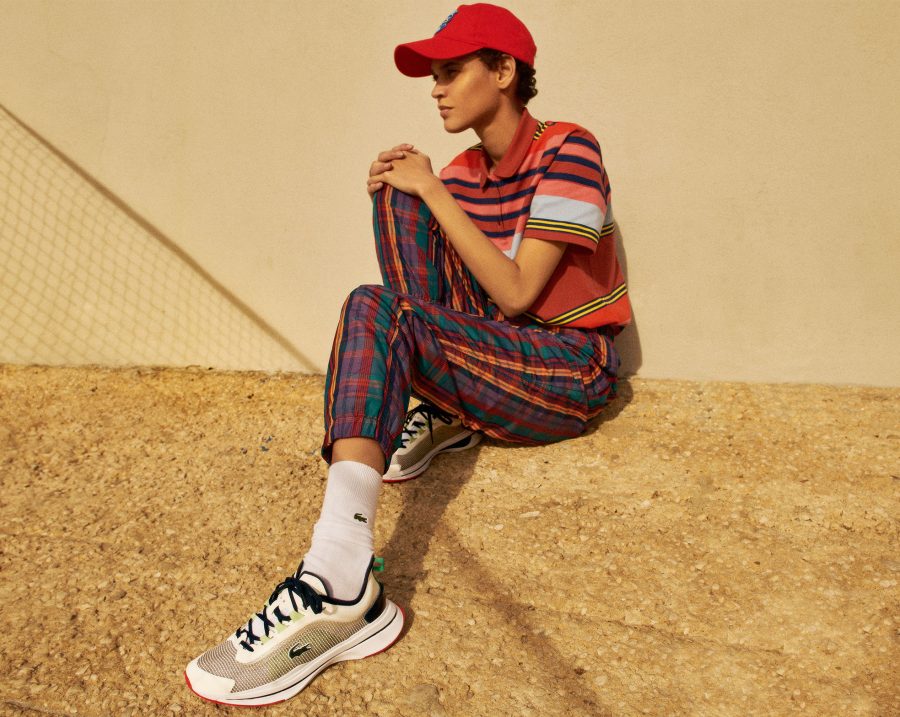 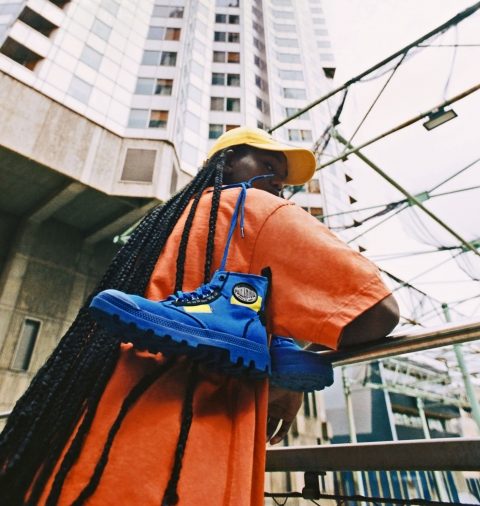 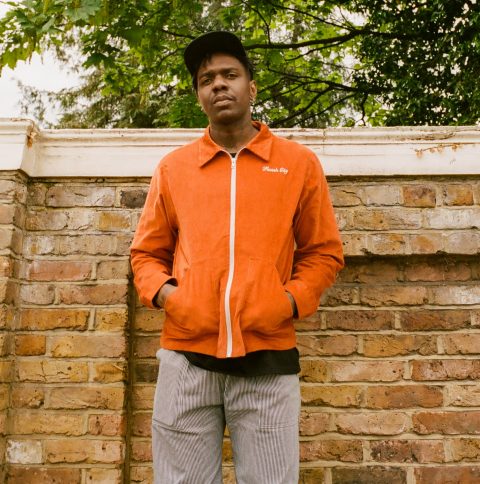 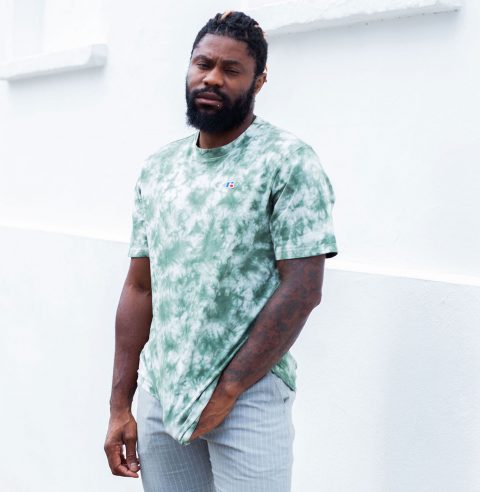 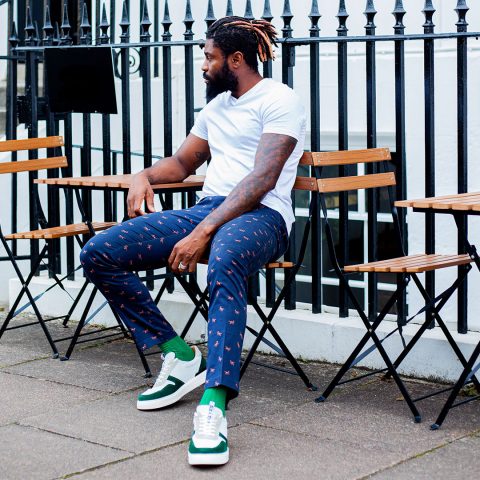 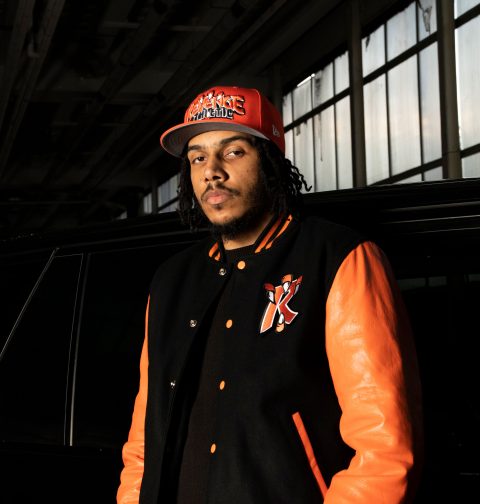